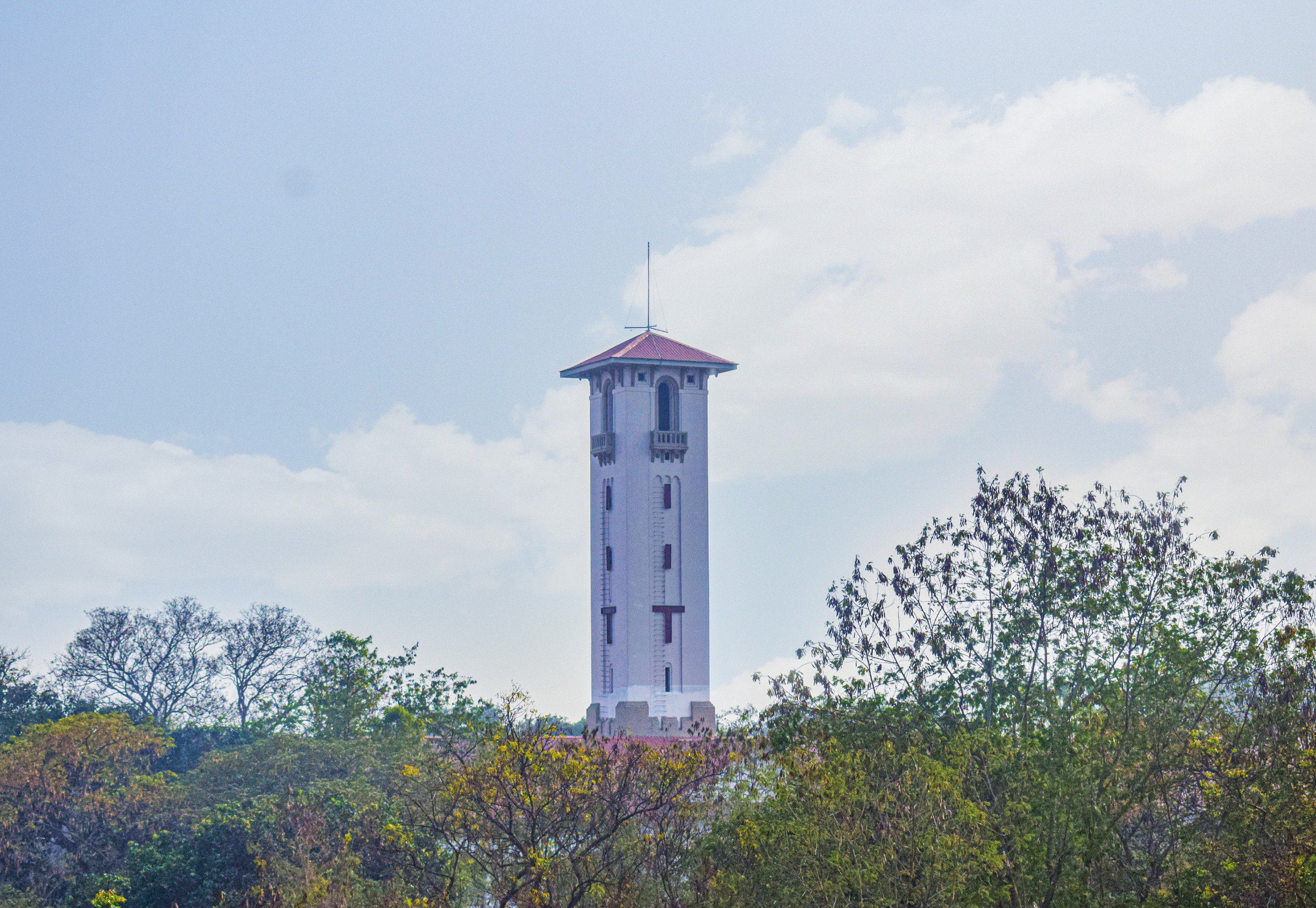 BHUBANESWAR: The Indian Institute of Technology, Kharagpur, has been roped in by the Union ministry of housing and urban affairs to document the impact of three important projects implemented by Bhubaneswar Smart City Limited (BSCL)--Bhubaneswar Operation Centre (BOC), adaptive traffic system and socially smart city.

The report will be sent to the ministry under the Smart Cities and Academia Towards Action & Research (SAAR) programme to help other cities to replicate the three projects.

According to the BSCL, these three projects have brought changes in the lives of people, road traffic and service delay.

"We have the adaptive traffic system installed at major intersections and at vantage points. The automated mechanism with integrated GPRS sends feeds to the next signal post regarding incoming vehicle. It is an adaptive system and not a static one. The timing of traffic flow at the intersection varies considering the rush of vehicle," said BSCL general manager Kamaljit Das. It has proved to be very much successful that has helped change the way road transport and traffic were earlier, he added. (Read More)