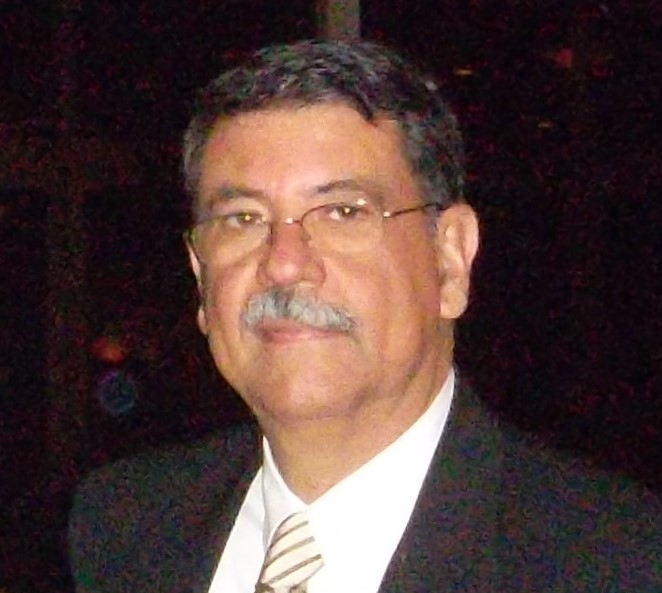 Roy daSilva is the past President of IIT Foundation, and has served the IIT Alumni community in various leadership roles during 2005-2015. In recognition of his service, IIT Kharagpur awarded him with a Distinguished Service Award and IIT Foundation awarded him a life-long seat on the Board of IIT KGP Foundation.  He also served as a board member of PanIIT Inc. and as co-chair of the hugely successful IIT Alumni Global Conference held in Silicon Valley in 2015.

Professionally, Roy has managed both line and staff functions during both the boom and bust business cycles experienced by the semiconductor industry for over 25 years.

He has worked both in the USA and in India, marketing industrial components and capital goods at some of the world’s most respected multinational Electrical and Electronic product companies such as  ABB (Asea Ltd) and Guest Keen Williams (GKW Ltd.) operating  in India, and AMI , NEC Electronics and Epson Electronics America operating  in USA. He retired as a C-level, Executive Director at Epson Electronics America Inc, a $500M corporation, with responsibility for Corporate Profitability, Marketing, Engineering, Corporate Strategy and Corporate Services, and was also Chief Financial Officer and Company Secretary.

He is married with two sons and lives in Silicon Valley California, USA.