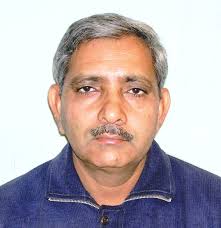 Adoption of micro-irrigation system in the country rose from a meagre 1500 hectares in the 1980s to nearly 86.21 lakh hectares in 2016, yet the technology adoption is confined only to 18 States and the area is negligibly small in most of the eastern and North Eastern States. Presently, this technology is in vogue only for very few crops. Among the horticultural crops, drip technology is adopted mostly, in fruits with a penetration of 34%. This is followed by vegetables (14%), plantation crops (13%), coconut (12%). citrus (10%), spices (8%), and all other crops individually contribute to less than 10 percent of the area under the drip. There is a need to expand the technology to many other fruits, vegetables, and cash crops.