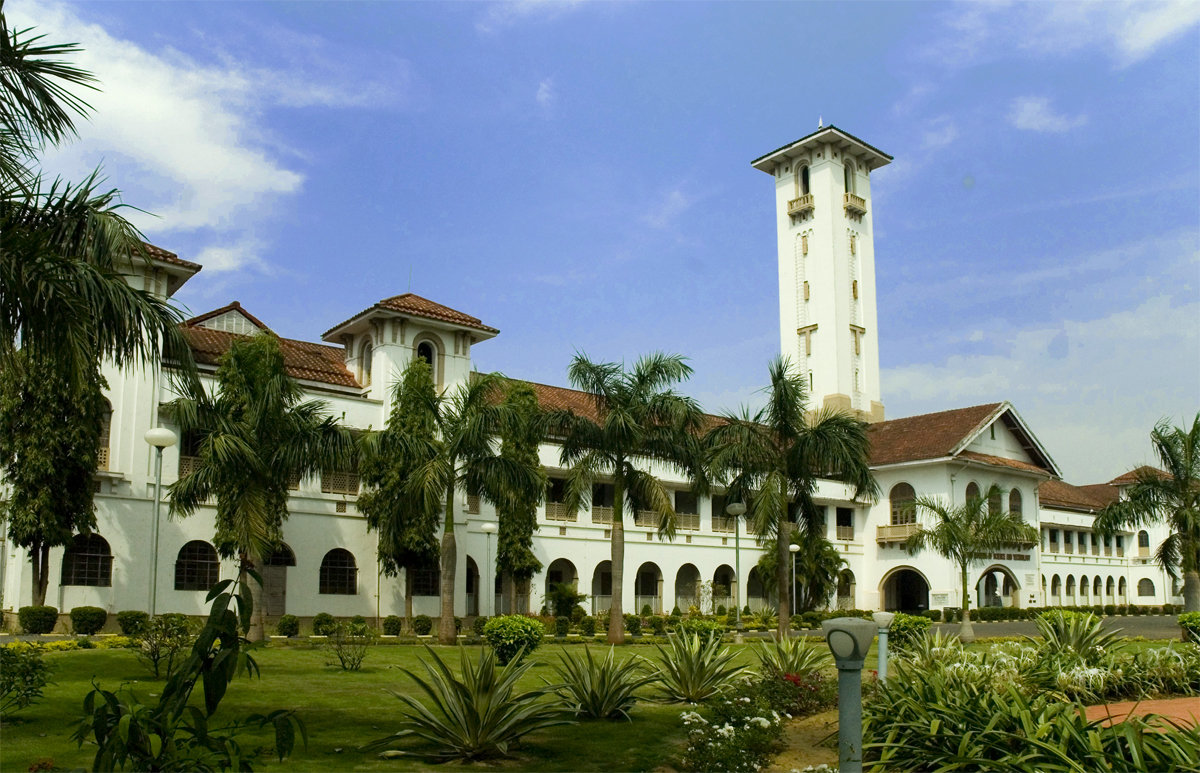 Researchers at IIT-Kharagpur (IIT-Kgp) have developed a solution to access encrypted data on cloud servers with keywords, without the need for decryption and without compromising the security of the system, a statement said on Wednesday. The solution by the Secured Embedded Architecture Lab (SEAL) at IIT Kharagpur is pragmatic in the sense that it allows analytics on the encrypted data itself, the statement said, adding that this eliminates the need to decrypt the data or compromise system security. (Read More)