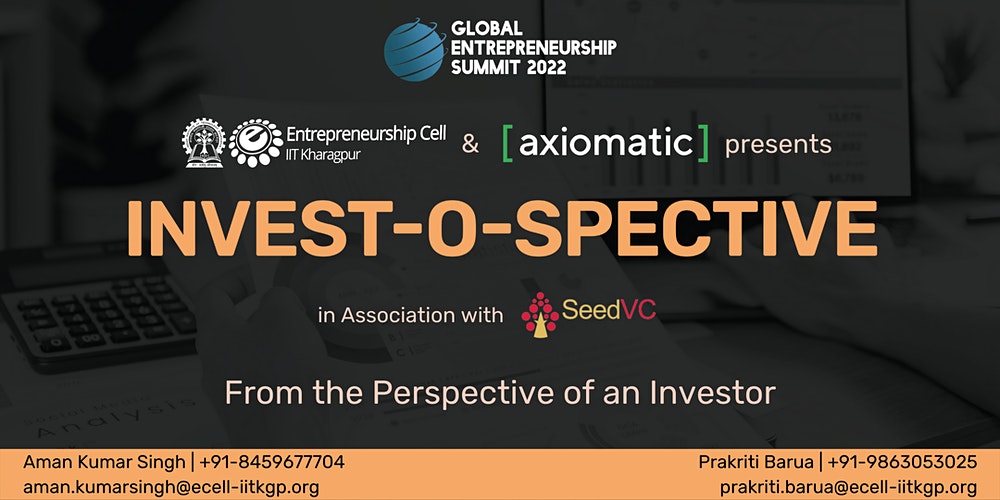 SeedVC Supporting Dreams of Young Founders Around The Nation

SeedVC has been supporting various organizations not just through monetary means, but by providing their guidance and mentorship as judges at various events. Their funding has been partly contributed to the prize- some of which ranges up to ₹1,00,000.

In this competition, the young founders presented their ideas to the SeedVC board, who provided them with the right guidance, mentorship, and subsequently funding to help power their dreams.
Currently, the entrepreneurial space in the country is witnessing a massive boom and has been part of dinner-table conversation due to the rise of pop culture and media that discuss business. (Read More)