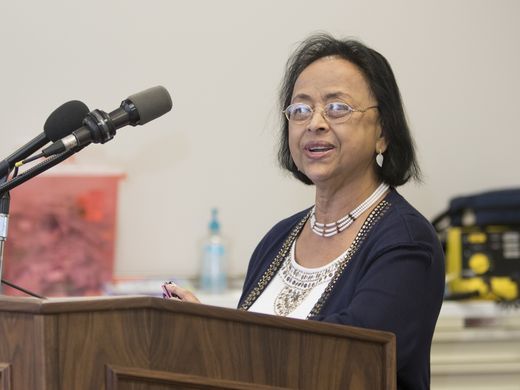 The University of West Florida announced another victory in what has already been a momentous week for the institution. For only the second occasion in its history, the university will rechristen a college to honor a benefactor after receiving a donation of more than $5 million from Usha Kundu, a physician with a practice in Pensacola, and her husband, Mahadeb Kundu (DIIT 1970/Civil Engg/JC Bose Hall). (Read More)