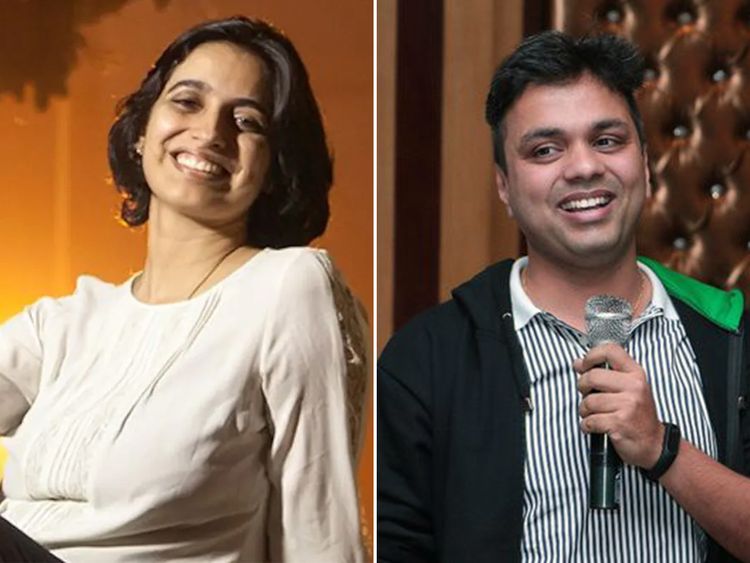 --Thirty-eight-year-old Kalra and 41-year-old Mohapatra studied at the Indian Institute of Technology (IIT).
--Kalra holds an MBA from Indian School of Business, Hyderabad and a B-Tech in Chemical Engineering from IIT, Delhi, as per Oxyzo.
--She has led the Retail and SME banking service practice for Mckinsey in India, according to Oxyzo.
--Mohapatra holds a B.Tech in Mechanical Engineering from IIT, Kharagpur, and an MBA from the Indian School of Business.
--He worked with Reckitt & Colman, ITC Limited, McKinsey & Company, Matrix Partners before cofounding OfBusiness.
--While Mohapatra is the co-founder and CEO at OfBusiness, Kalra is the chief executive officer of Oxyzo.
--Oxyzo received funding to the tune of $200 million through a fundraising round led by Norwest Venture Partners, Tiger Global Management, and Alpha Wave Global.
--OfBusiness reached the magic figure of $1 billion valuation after Japanese multinational conglomerate SoftBank Group Corp. had backed the company.

OFB Tech (OfBusiness) is a tech-enabled platform that facilitates raw material procurement and credit for SMEs. (Access the original article)