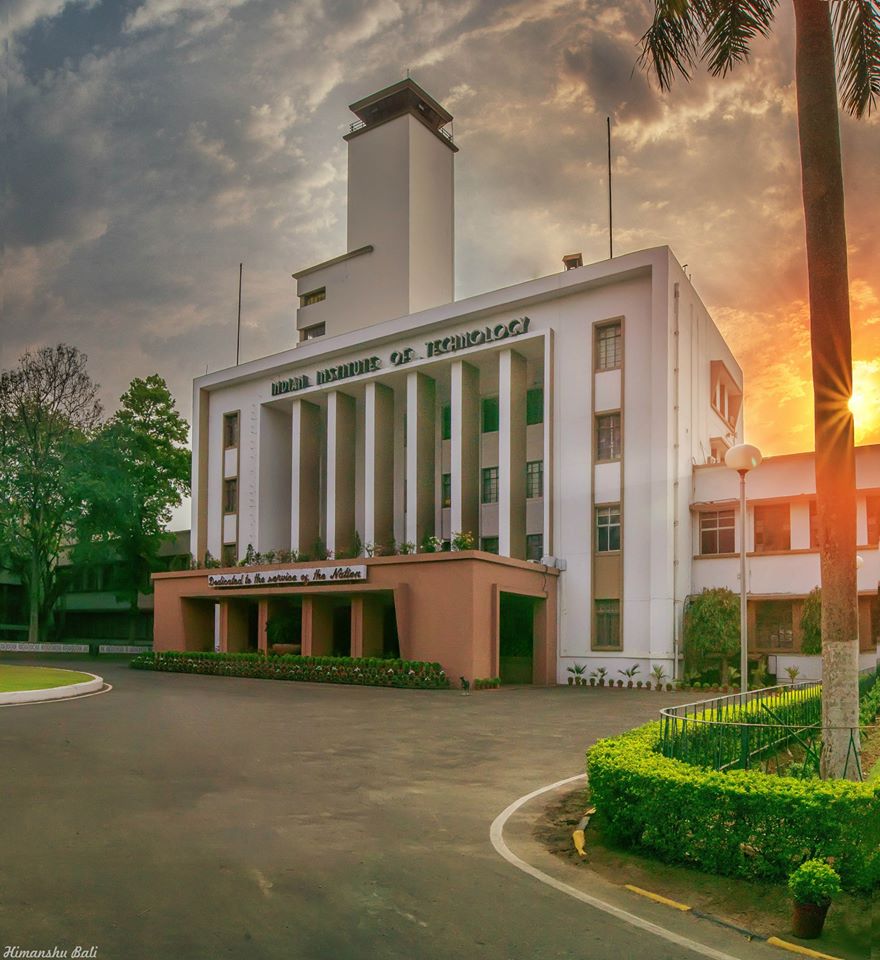 Police have also requested the institute to suggest short-term and long-term measures to regulate pedestrian movement at the 17 places
Police have identified 17 places near key intersections where they want to build foot overbridges and have engaged experts from IIT Kharagpur to conduct a feasibility study.

Arijit Sinha, deputy commissioner of police, traffic, has written to the IIT’s civil engineering department saying the police were “striving to ensure a systematic pedestrian management system by introducing foot overbridges at busy intersections”. Sinha requested the department to “study” the list of 17 proposed locations for foot overbridges (FOBs) and “suggest whether these locations are viable” or not for the construction.

The police have also requested the IIT to suggest short-term and long-term measures to regulate pedestrian movement at the 17 places.

“They have said they would try and finish the survey in 45 days,” Sinha told The Telegraph.

Officers said the new FOBs will have escalators or elevators. (Read More)