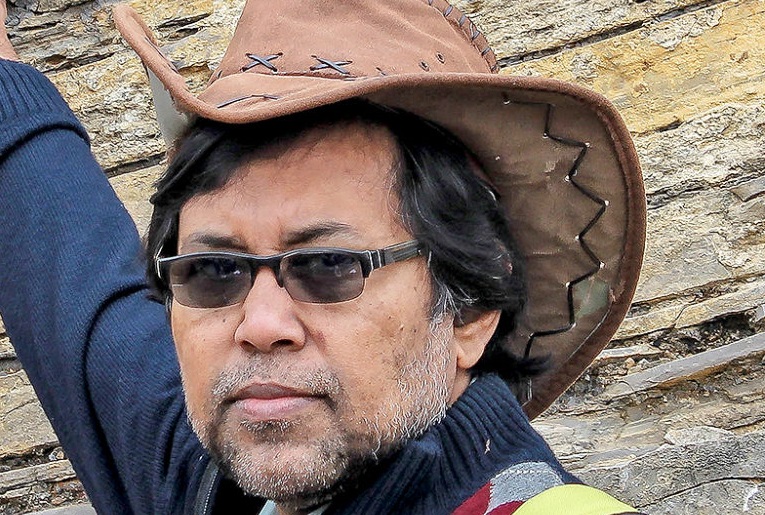 The Seasonality of Changing Times

Imagine to actually know the temperature when the ice age era began or the weather experienced by the residents of Dholavira in the Harappan era.What changes in climatology such as extreme heat or lack of rainfall had on our flora and fauna? What kind of temperatures led to the mass migration and then extinction of certain species of animal or plant life? Or to deduce the actual climate when the evolution of man actually began. The historians have faced challenges, tracing ancient seasons and climate change that have been referred to only in the history books or other archaeological artifacts.

A team of researchers from IIT Kharagpur and Deccan College PGRI Pune has developed a new technique that can precisely retrieve the past seasonal change in Sea Surface Temperature (SST) from calcium carbonate continuously secreted by biological organisms like fish. These carbonates are concentrated in fish ear bones, known as otoliths.  The paper titled, “Isotopic analysis of otolith carbonates using laser heating : A fast method for obtaining high resolution climate signal,” was recently published in the prestigious Journal Rapid Communications in Mass Spectrometry published by Wiley. The study was funded by the INFOSYS foundation. The method is very rapid and can be used in any kind of biological organisms like coral or snail shell and has vast potential in climate studies. Instrumental climate records are not available at every place. (Read More)