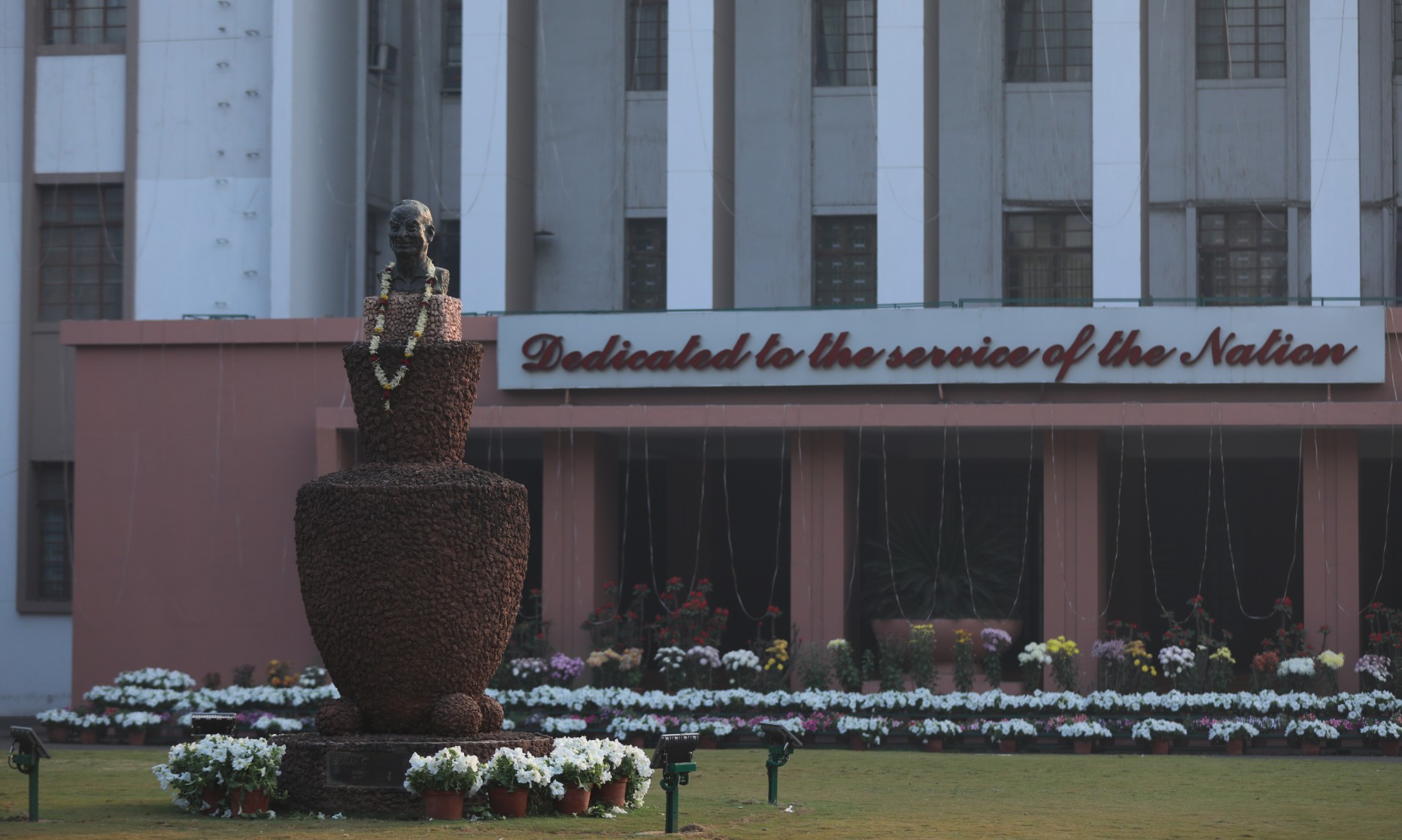 Research by Indian scientists has suggested that foetal brain cells detect select sounds for long-term retention much earlier than hitherto assumed and could explain maternal voice recognition by foetuses in the third trimester and infancy.

The scientists at IIT Kharagpur, have discovered through studies on newborn mice that the earliest sound-driven brain activity starts much before ear canal opening, a critical developmental point in the brain’s auditory maturation.

They have found that six-day to 10-day old mice pups exposed to repetitive sound sequences with embedded so-called salient or deviant sounds, can selectively retain memories corresponding to the deviant sounds into adulthood.

Sensory development in mice continues for a few days after birth and the auditory system in mice six to 10 days old is at a stage it would be observed in 22-week to 26-week human foetuses.

Multiple earlier studies have indicated that human foetuses can detect sounds between 18 and 24 weeks and discern the maternal voice in the third trimester — 27 to 40 weeks. But the mechanisms underlying the brain’s capacity to process sounds in earlier periods have remained unclear.

The Kharagpur study led by assistant professor Sharba Bandyopadhyay has found that in its earliest stages of development, the auditory system retains only deviant — or relatively rare sounds — and not the most frequent sound.

“It is surprising and counterintuitive,” said Adarsh Mukesh, a research scholar and co-author of the study. (Read More)