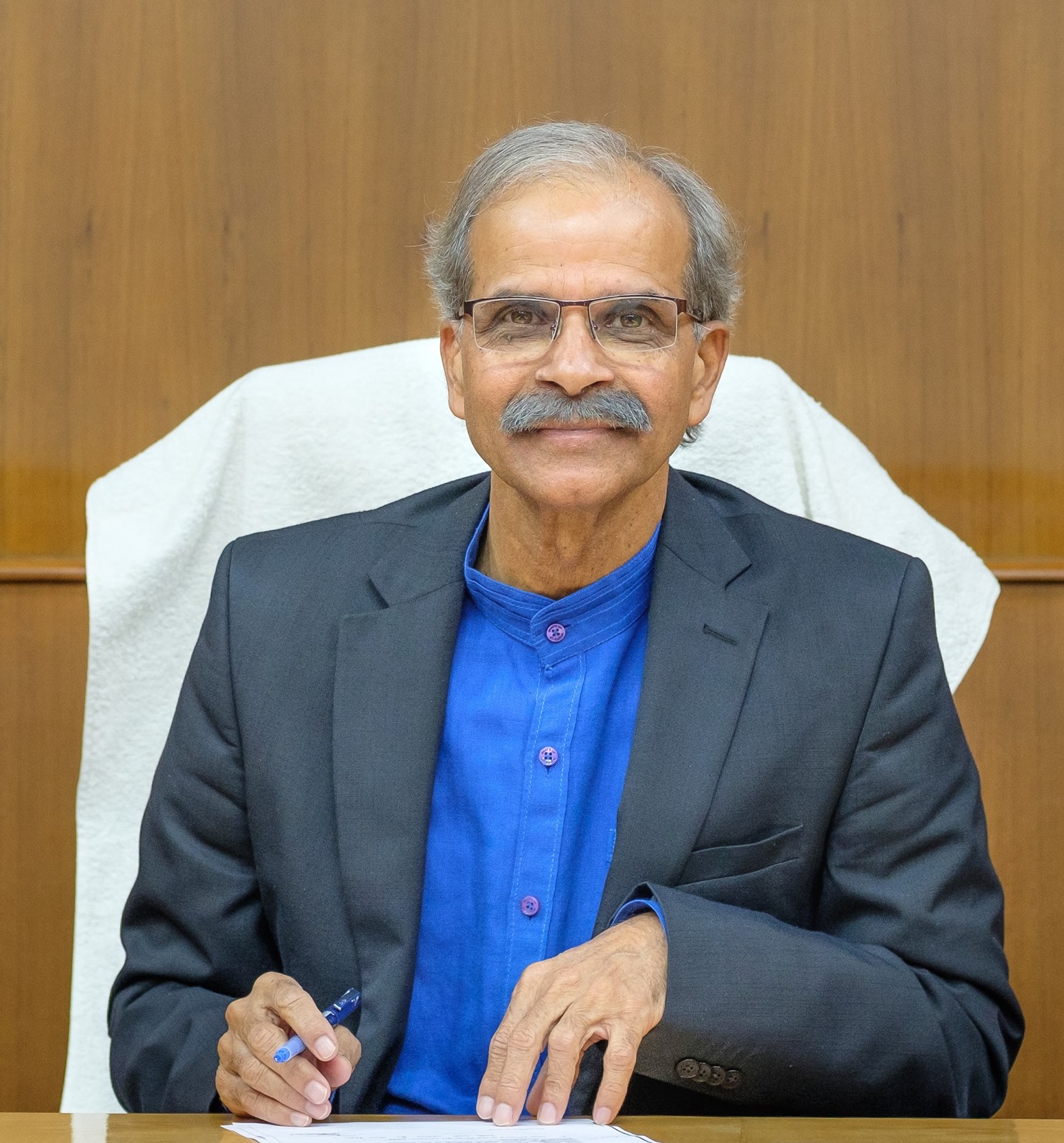 V K Tewari, Director, IIT, Kharagpur spoke on the challenges and opportunities in smart farm mechanization in India and said that the country should come-up with make in India initiatives on sensors which can be used in the smart farm machinery.

More than 450 farmers, scientists and government officials demonstrated modern technology and machinery which can be used on farms as part of the campaign. Participants were also informed about latest drone technologies suitable for agricultural work.