KGPians Getting Together: 48th Anniversary Reunion of the Class of 1969

Derek M. D'Costa (1969/ChE/VS) has shared two photo(s) of the 48th Anniversary Reunion of the 1969 Class of IIT Kharagpur that was held September 16, 2017, at the Delta-Marriott Airport Hotel in Toronto, ON, Canada.

The second photo is of Derek, preparing to welcome his classmates to the event, where he also served as the MC. 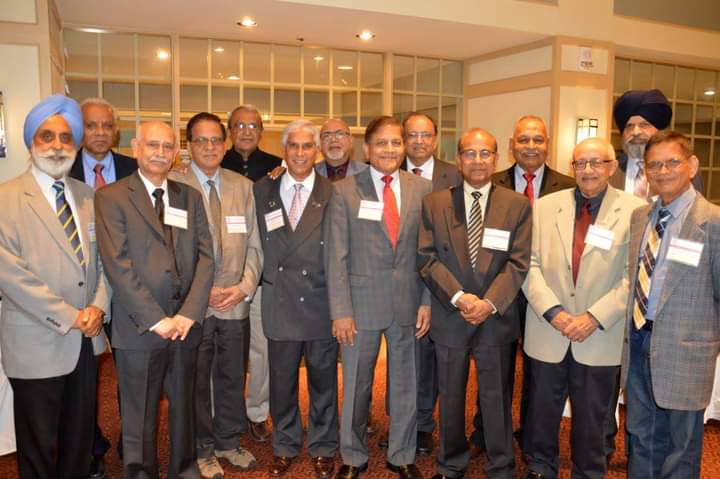 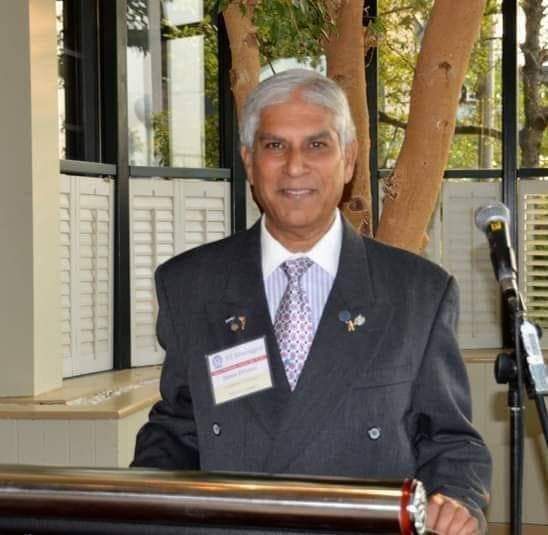