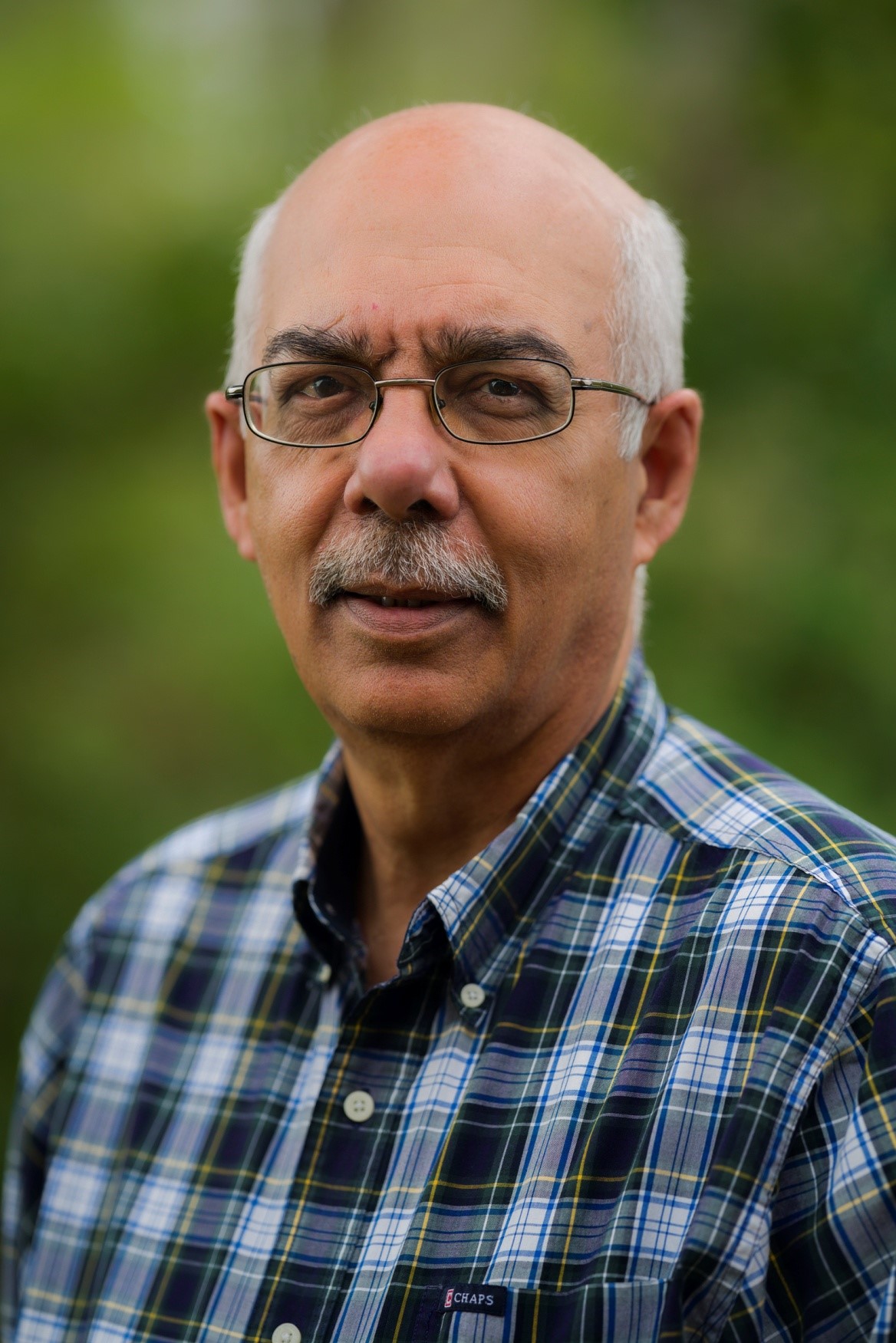 Mr. Chandrasen Gajria (1970/CH/Patel) has established the "Sobhraj & Krishna Gajria Scholarship" in the name of his parents, Sobhraj (1913-2005) and Krishna (1931-2010) Gajria. This award provides support to a second year student of each batch of the Integrated M.Sc. program of the Chemistry Department, with support continuing until his/her graduation (up to the 5th year). Starting from the third year of awarding the scholarship, an additional second year student will be chosen as a recipient with continued support till their graduation.

Chandu's parents were both born in Thatha (near Karachi) in what is now a part of Pakistan. Chandu's father, Sobhraj, barely completed high school when his father had passed away. He had to start working to support his mother and two younger brothers. He always valued education and often said, "Education is the best inheritance - nobody can take it away from you". Chandu's mother, Krishna, only studied until the 6th grade but recognized the importance of education too. Chandu's contribution follows in this spirit and his hope is for the recipients of the scholarship to gain a valuable inheritance from their education at IIT. "I am grateful that I am able to honor my parents and give back to IIT KGP too", Chandu adds.

The first recipient of this award was recently announced, Pradeep Gurjar. Pradeep shared the following, "I am highly grateful to Mr. Chandrasen Gajria, for offering me Sobhraj & Krishna Gajria Scholarship. I am highly indebted to you for your showing your trust in me. This would help me to properly continue my studies. I once again thank you for your effort towards the welfare of KGPian community. I have a plan to further study in Chemistry and do research in organic Chemistry. I am planning to obtain a PhD Degree from any good foreign University abroad. Your heartful gesture will smoothen this path for sure." Congratulations to Pradeep!

More about Chandu
Chandu attended IIT KGP from 1967-1970 where he received his B.Sc. in Chemistry. He moved to the US in 1970 and received an MS in Chemistry from the University of New Hampshire (1972) and a PhD in Polymer Science from the University of Connecticut in 1976. He married his wife Eleanor Kilham in 1979 and they have 3 children - a daughter Surekha who is married to Thorsten Neumann, who together have one daughter Leslie, and they reside in Germany; a son, Ketan who is married to Meher (originally from Karachi, Pakistan) who live in Brookline, MA; and a son, Shaan Gajria who works in Washington, DC.

Professionally, Chandu worked in California and Kentucky before moving to Boston in 1983 to join The Gillette Company. He became their polymer and plastics expert and was responsible for the plastics used in their blade and razor products worldwide. He retired from Procter and Gamble, which had acquired Gillette, as a Research Fellow in 2012. Wife Eleanor and Chandu still live in the same house in Hingham, MA, since they moved to Boston (about 20 miles south of Boston). In his retirement, Chandu volunteers at the local food pantry and has been a volunteer income tax preparer at a local Senior Center.

The IITKGP Foundation USA congratulates Chandu on his recent acceptance as a member of their Board of Trustees and they thank him for his continued support through both this scholarship and other KGP campaigns!