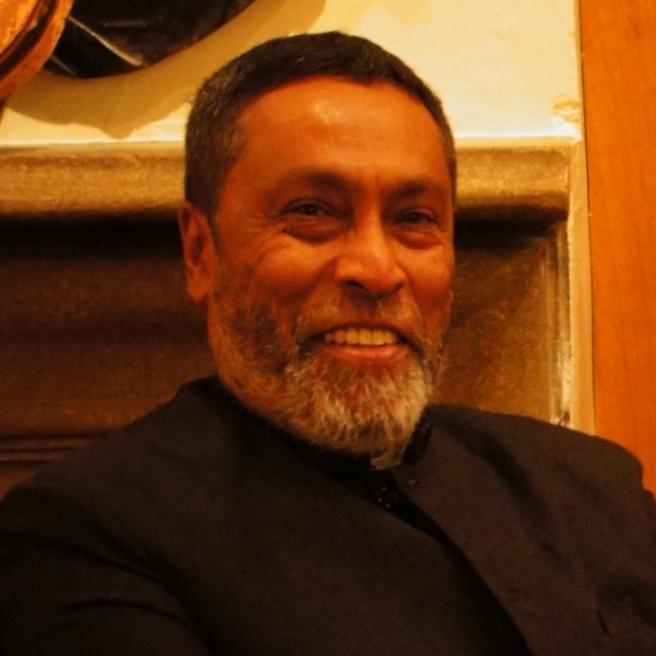 India had taken giant strides in coming up with a road map on nuclear technology soon after Independence but could not make much progress because of the failure to address public concerns about its safety, said Subir Sarkar, a professor of physics at the University of Oxford.

Sarkar, an alumnus of IIT Kharagpur, was speaking at the Saha Institute of Nuclear Physics, Kolkata, on Monday. He said the fears about nuclear energy remained because agencies like the department of atomic energy (DAE) did not reach out to the people in an effective manner.
There was a need to tell people that far from being a threat, this energy “holds the key to our survival in the future”, Sarkar said.

“In that respect, it is also important that our agencies become more transparent and gain people’s trust. This institute (Saha Institute) is supported by the DAE, which has provided the means to do advanced research. Yet the DAE’s public profile could be improved,” said Sarkar. (Read More)