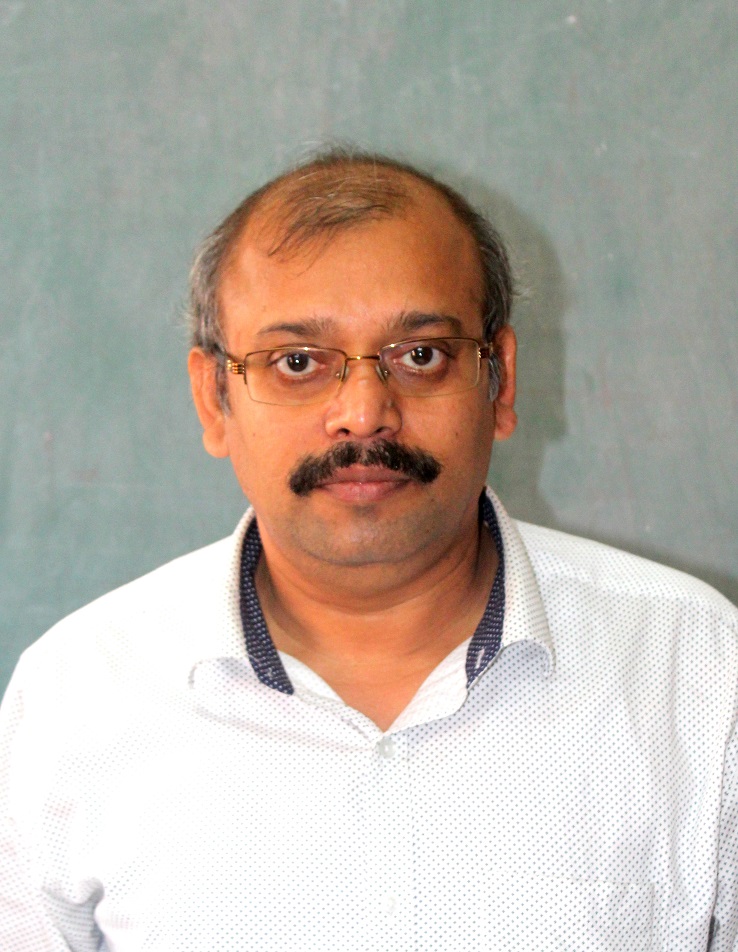 Professor Ambarish Ghosh ('92, '96), an IIT Kharagpur alumnus, and his IISc students incubated the start-up 'Theranautilus' that has successfully used nano-sized robots using a magnetic field to kill bacteria deep inside dentinal tubules and boost the success of root canal treatments.

Root canals are routinely carried out to treat tooth infections in millions of patients. The procedure involves removing the infected soft tissue inside the tooth, called the pulp, and flushing the tooth with antibiotics or chemicals to kill the bacteria that cause the infection. But many times, the treatment fails to completely remove all the bacteria-especially antibiotic-resistant bacteria such as Enterococcus faecalis-which remain hidden inside microscopic canals in the tooth called dentinal tubules.

In the study published in Advanced Healthcare Materials, the researchers designed helical nanobots made of silicon dioxide coated with iron, which can be controlled using a device that generates low-intensity magnetic field. These nanobots are then injected into extracted tooth samples and their movement is tracked using a microscope. (Read More)