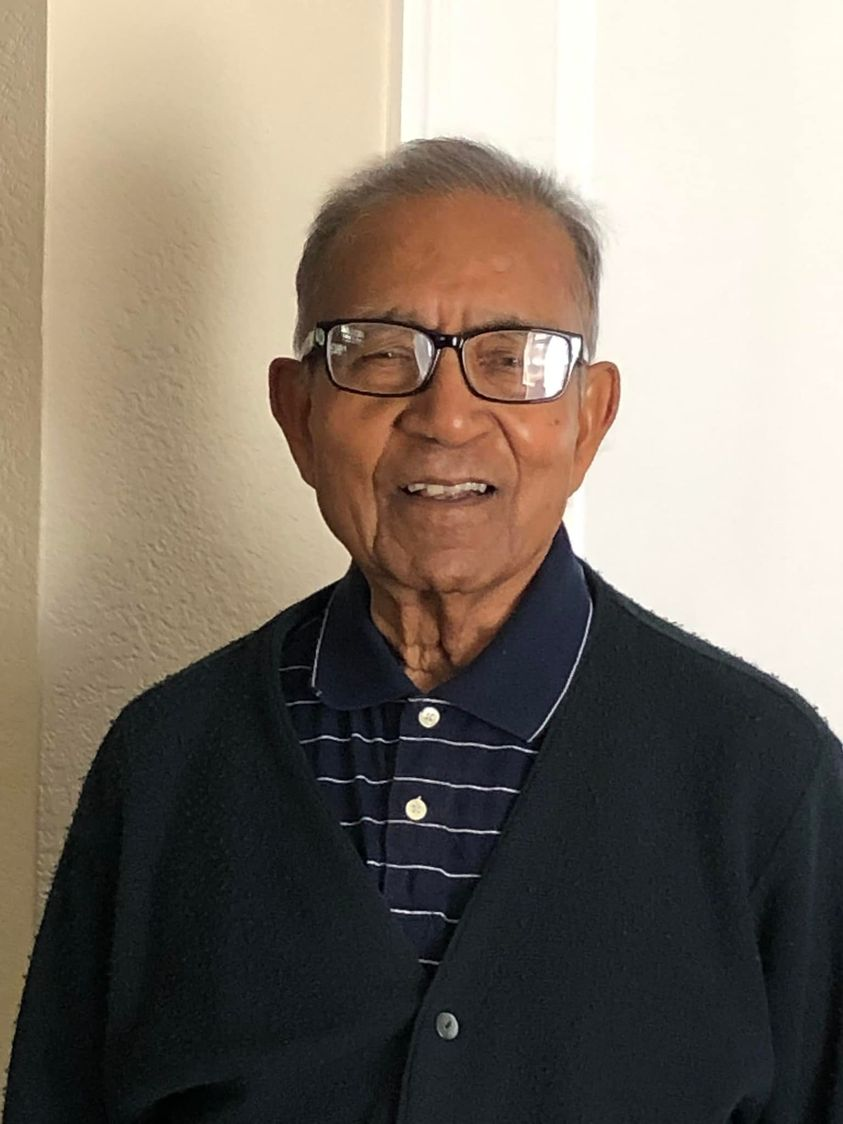 Prof. Arun Kumar Mitra left for his heavenly abode on 3rd June 2022 at 2 AM at California. He was 88 Years old. He was a true teacher & a professor who gave his best to his students but at the same time enjoyed life to its fullest extent. He had a baritone voice & was popular as 'Zee' amongst his students.
Zee did BSc in Maths from CU & then BE in ChE from JU, Cal. Then he joined Prof. A. N. Roy's team at IIT & worked in the Fischer Tropsch Pilot Plant. He completed Ph.D. under Prof. Roy and then went to University of Illinois at Urbana Champaign on USAID fellowship. They also produced first synthetic petrol from coal in India. He came in contact with Prof. M. N. Rao, who was HOD of ChE. He then joined as a faculty in ChE Dept., IIT Kgp.
After some time, he went to TU, West Berlin for PD work on AvH fellowship. He was in WG when Munich Olympics was held. The ChE BTech batch of 71 met him in their 4th Year when he took MT1 (Distillation, Extraction & Leaching). In their final year he taught them TP, a tough subjet made easy by his deep knowledge of Maths. He was an excellent teacher & students used to love attending his class.
Zee left for Vancouver, Canada after some time & the MTech batch of 73 missed him. He used to take Heat Transfer in MTech. He was in Canada when Montreal Olympics was held.
After he returned, he devoted his time to teaching & research. Almost every year 3/4 students did Ph.D. under his supervision. He also did several sponsored projects.
His daughter & son were also growing up . He didn't neglect them. Both were very good in studies & his son completed BTech in Comp SC & Engg from IIT Kgp.
He became HOD in end eighties & then Dean (PGS), which responsibilities he completed in his own inimitable style. He was also Acting Director for some time & there also he left a mark. I remeber a meeting for fixing the holidays in which he suggested that Netaji's birthday be a celebratory holiday.
After retirement, he assisted Haldia IT in developing CHE as well as taught there for quite some time. Then he led a retired life at his Lake Town residence in Kolkata. His son & daughter had settled in the USA. With old age, he decided to relocate there a few years back. We won't get a teacher & man like him.
My pranam, Sir! I only wish that I get you as a teacher in my next birth.