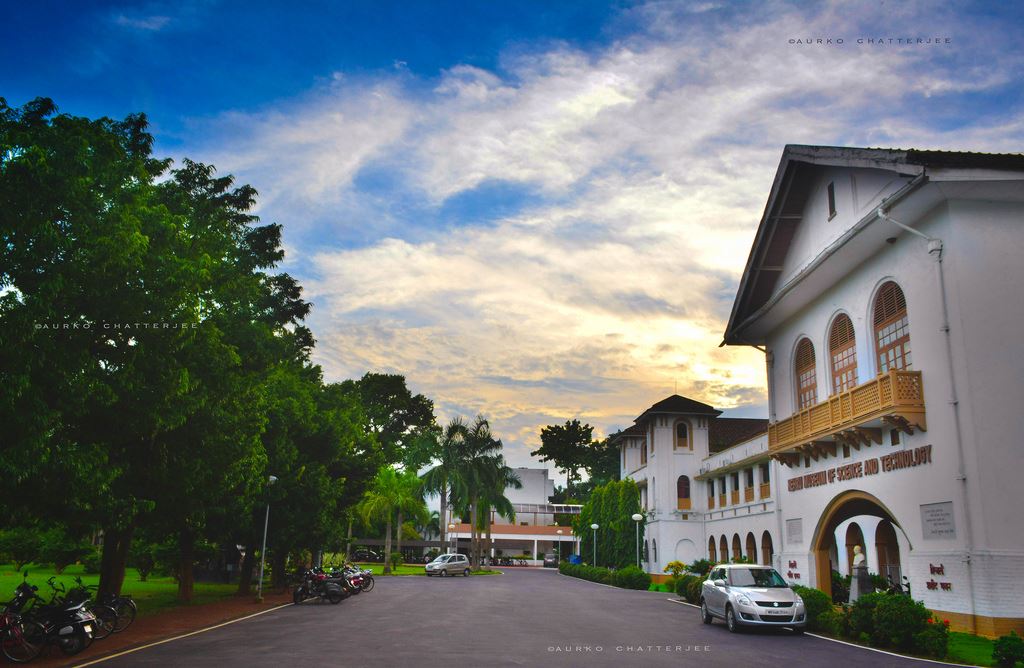 It's been over a year since Prime Minister Narendra Modi unveiled the Startup India, Stand Up India initiative in a bid to encourage innovation, entrepreneurship, and investment into the startup ecosystem. When the startup India initiative was launched, it was planned that seven new research parks would be set up with an initial investment of about $15.4 million each. The idea was to boost innovation through incubation and joint efforts between academia and the industry, as per a report by Inc42. The proposed parks will be set up at IIT Guwahati, IIT Hyderabad, IIT Kanpur, IIT Kharagpur, IISC Bangalore, IIT Gandhinagar, and IIT Delhi. (Read More)