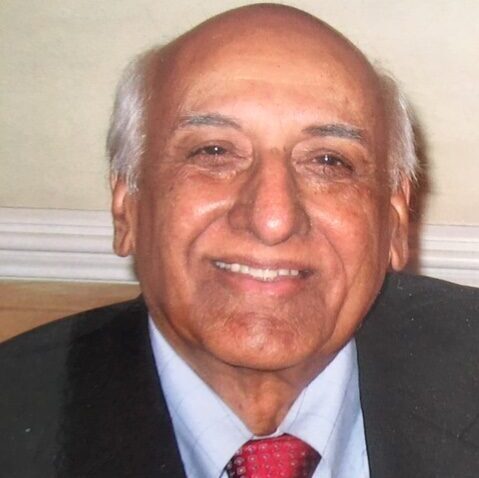 Veteran Kgpian Puran Dang has worn many hats, entrepreneur, founder of many organizations of international repute, community leader, and life fellow. Recently Dang joined the judges’ panel for the New England Choice Awards. Several Indian Americans have been felicitated by NECA which has promoted their work and contributions to the community. Dang was among the 13-member jury from diverse backgrounds. The challenging decision he says was to select from among the outstanding individuals ranging from educators, entrepreneurs, industry leaders, social activists, researchers, and others. “I am very grateful to the Choice Awards Management and New England  News to give me this honor,” Dang says. The awards will be conferred on November 19, 2022, at Hilton Woburn Hotel in Woburn, Massachusetts. The event received over 200 nominations each year. So if you are in the New England area, drop your nomination for the 2023 awards. More about the awards and judges. 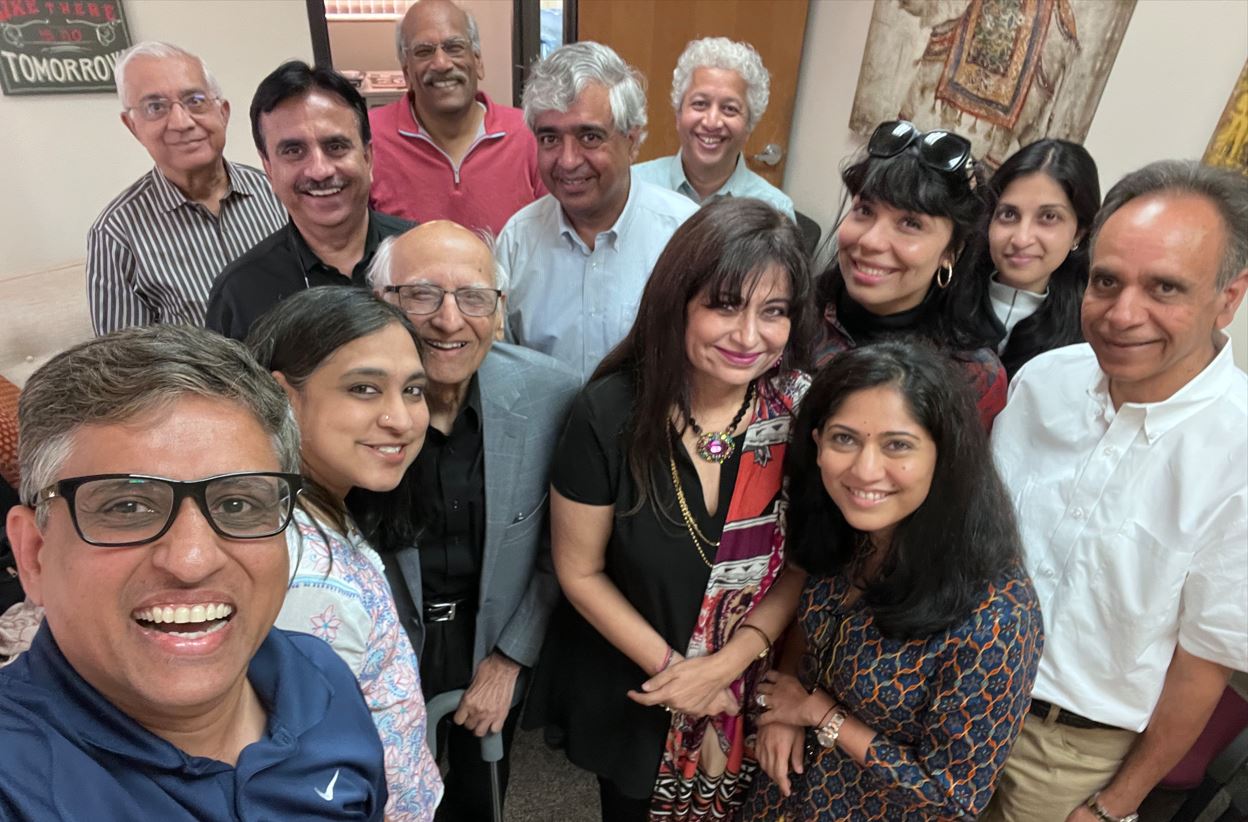