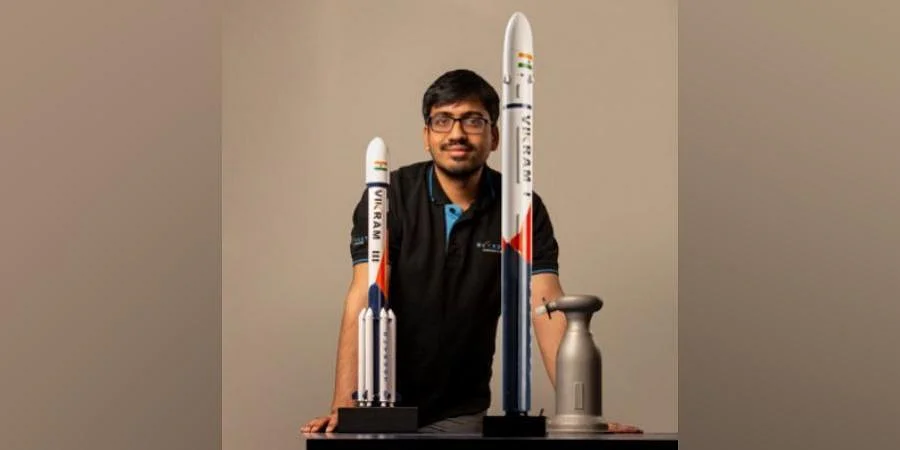 On November 18 India set another milestone in space technology as the Indian Space Research Organisation (ISRO) launched Vikram-S, India’s first privately developed rocket. (Read More). But as a Kgpian you have got something more to celebrate — the father of rocketry in the Indian private space sector of your fellow Kgpian Pawan Kumar Chandana. Skyroot Aerospace co-founded by Chandana built Vikram-S.

Chandana graduated from IIT Kharagpur with B.Tech.–M.Tech. Dual Degree in Mechanical Engineering in 2012. He joined ISRO the same year until 2018 when he co-founded Skyroot Aerospace. Chandana says his interest — and obsession — in rockets came while he was at IIT Kharagpur.

“Towards the later days of my college years, I became fascinated with rockets. They were these fantastic machines that have the power to escape the earth’s gravity and go to space. We wouldn’t have so many things without them,” he says in a TedX Program. 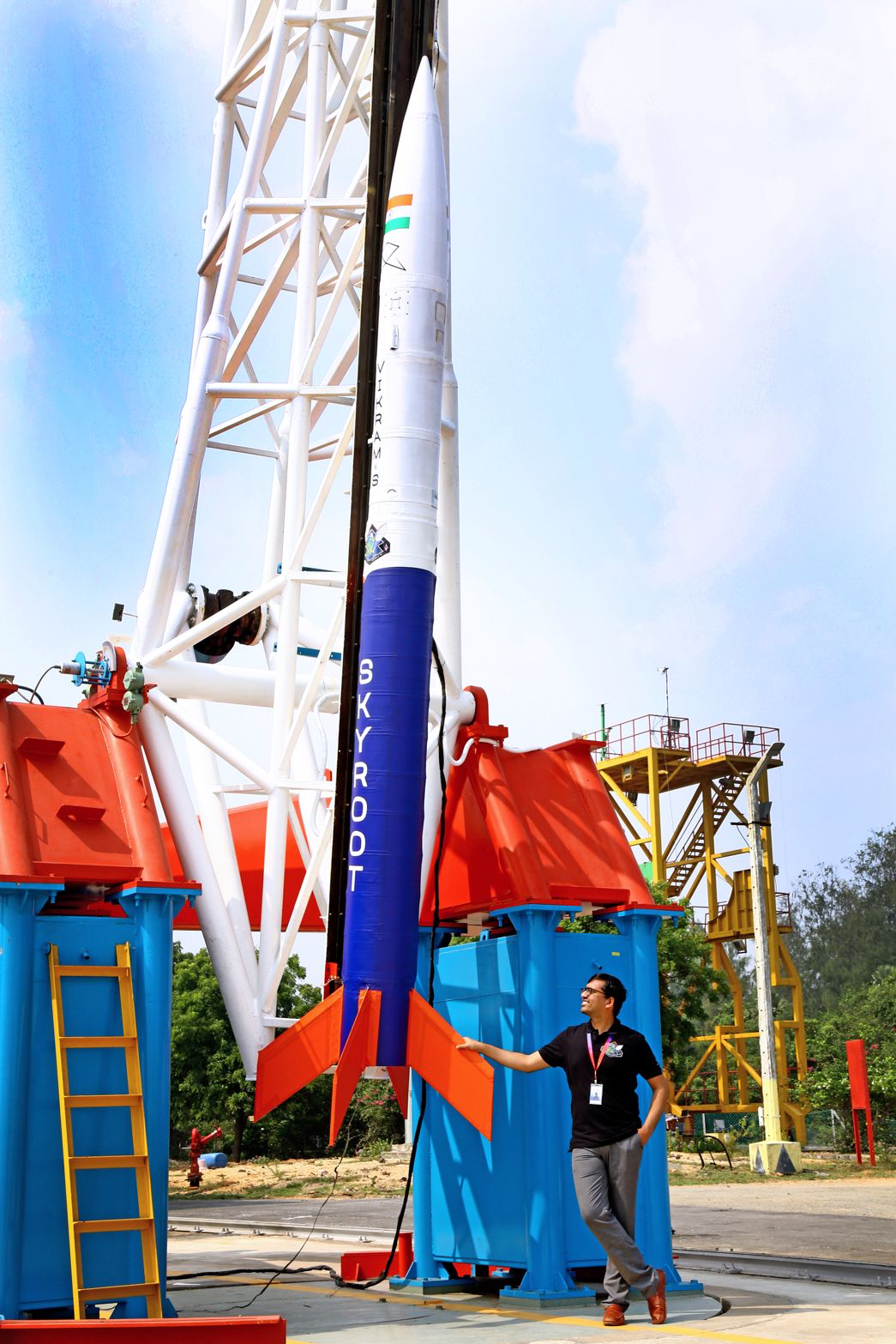 Chandana was listed in the ‘Forbes 30 Under 30’ in 2020 but what he created is literal history, building India’s first private launch vehicles.

“I believe rockets are the most fascinating machinery ever built by humans, and are now in need of a new techno-economic makeover, to open up a new frontier in space access and exploration,” Chandana says on his professional profile. He is on a life-long mission to ‘Open Space for All’ at Skyroot and describes himself as a hands-on engineer who loves building high-performance rockets & teams.

The rocket was launched in the presence of Union Minister for Space Dr. Jitendra Singh at Sriharikota. The move to privatize the Indian space sector has been vital in pushing young entrepreneurs to actively participate in its success. Chandana, who is focused on rocket launchers could be one of those many to influence this shift.

The agreement Chandana signed with ISRO makes his company the first among private players to test multiple rocket propulsion systems and subsystems in addition to access to ISRO’s expertise and facilities.

The agreement saw a slew of tests by Chandana’s Skyroot, which included Raman-1, a hypergolic fuel upper stage engine; Kalam-5, a solid fuel rocket engine; Kalam-100, the rocket stage; and Dhawan-1, the upper cryogenic engine — all these for the Vikram series of rocket launchers planned by Skyroot Aerospace under Chandana’s supervision. 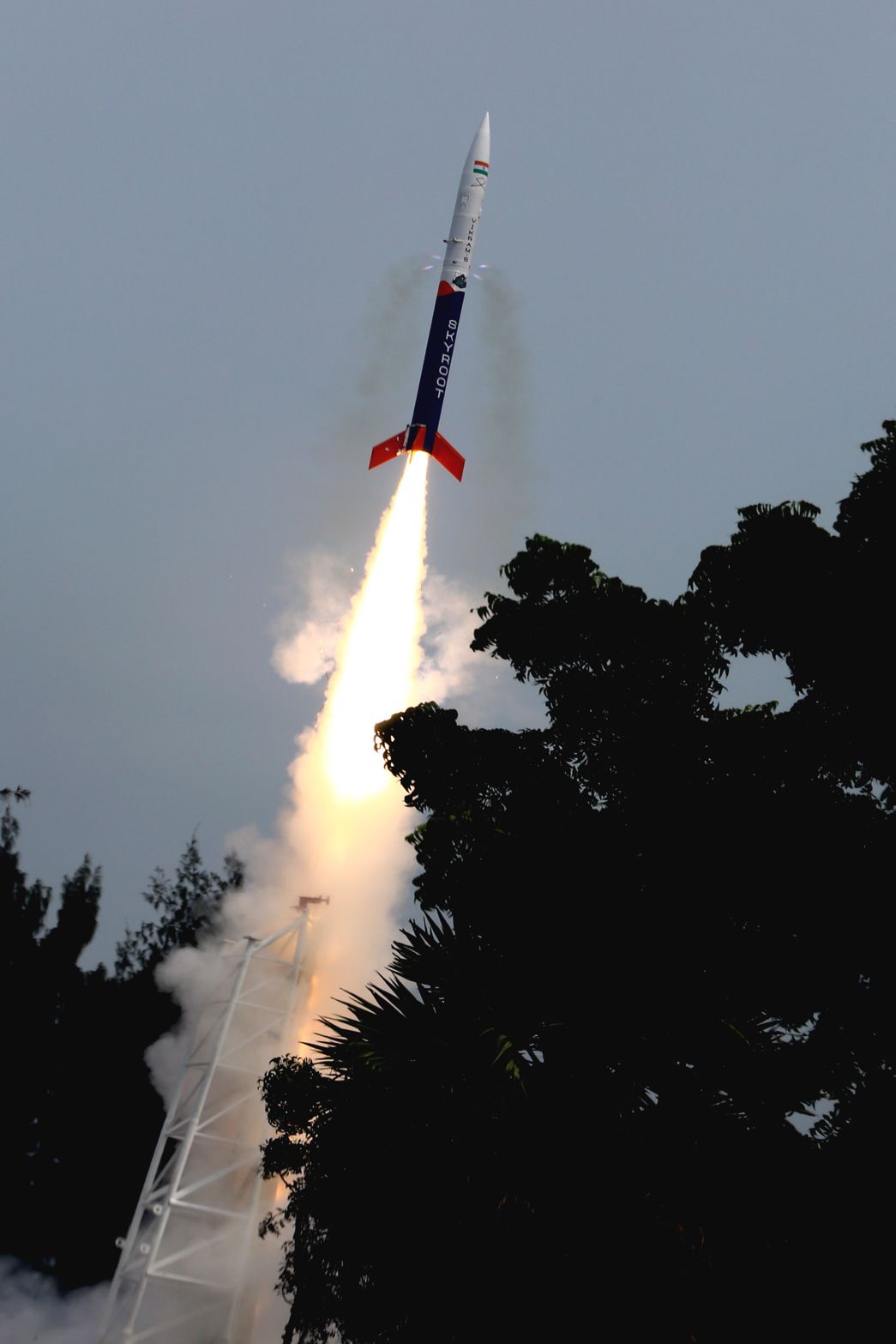 Want to share a congratulatory message? Write to us at meenakshi@iitkgpfoundation.org