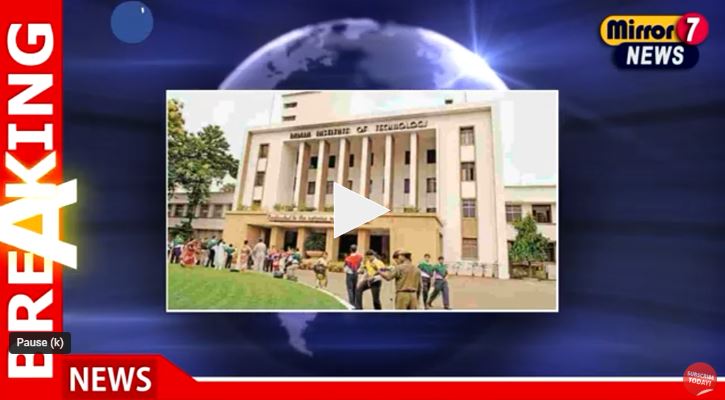 IIT Kharagpur wants to set up an engineering institute in Malaysia. Speaking at the 68th Convocation on December 24, Director V K Tewari announced this as part of the Institute’s plan to move up the global university ranks.

“IIT Kharagpur aims to become the worldwide benchmark in education excellence by establishing IIT Malaysia, which will be a major step for the institute to set its global footprint in the international domain," he said.