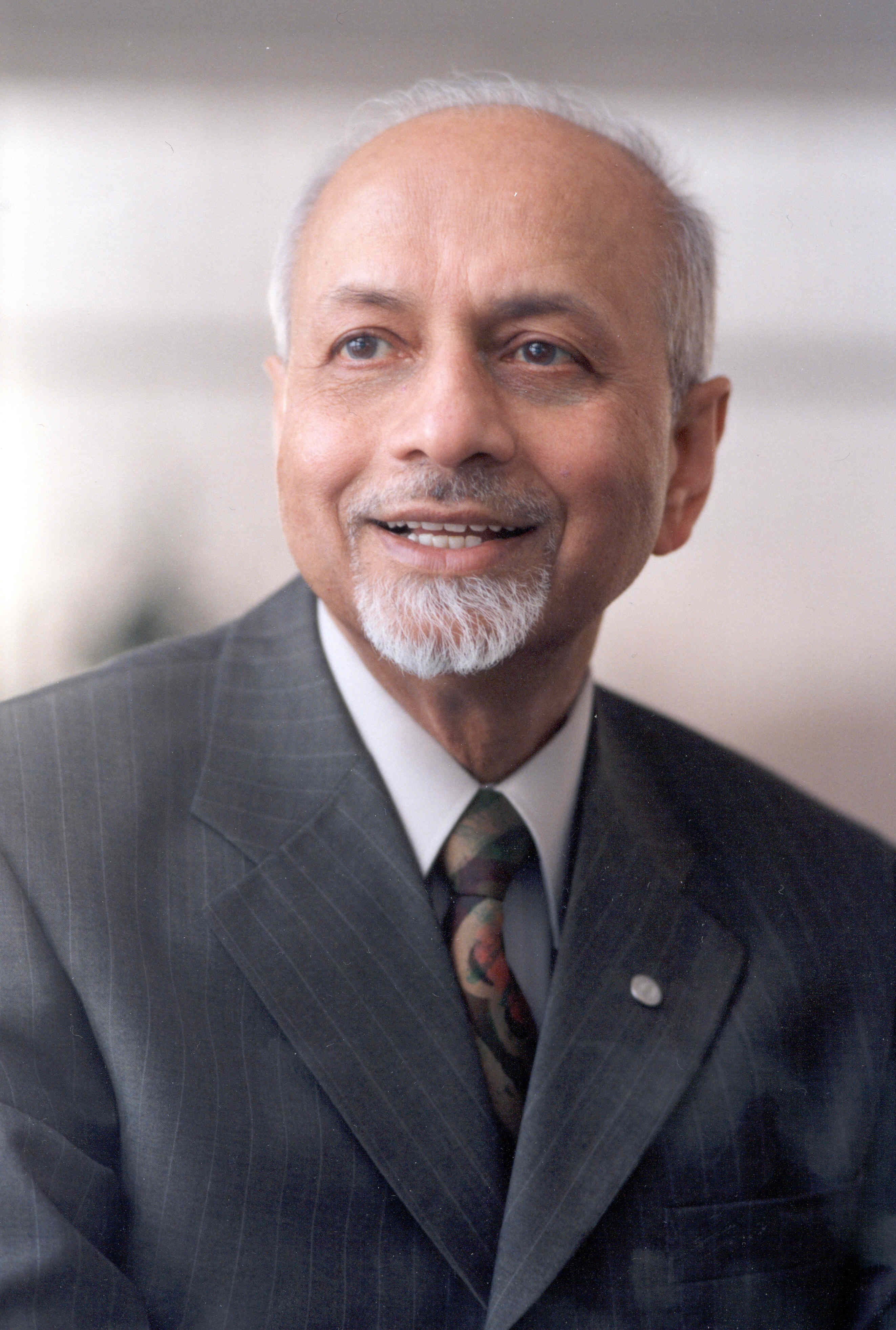 IIT-KGP Alum elected to high honor within the architectural world

Ranjit Dhar ('58, B. Arch) is a strong presence in architecture

Ranjit is an international Architect. Born in India, he received his Bachelor's degree in architecture from the Indian Institute of Technology (IIT), Kharagpur and a Master's degree from the University of Illinois, Urbana-Champaign, IL. He is a former professor in the IIT Department of Architecture and Planning for about six years. Ranjit has a broad international professional career spanning over forty years of practice in Canada, the US, also in India and Bhutan. In Canada, he was the first elected President of the largest provincial licensing body founded in 1889--Ontario Association of Architects (OAA). Four years later he was elected the President of the Royal Architectural Insitute of Canada (RAIC)--founded under a royal charter in 1917. The RAIC established the first "College of Fellows" in 1921--the first in the Americas--and Ranjit was elected (nationally) for two successive terms as the Registrar of the College. (Read More about Ranjit)