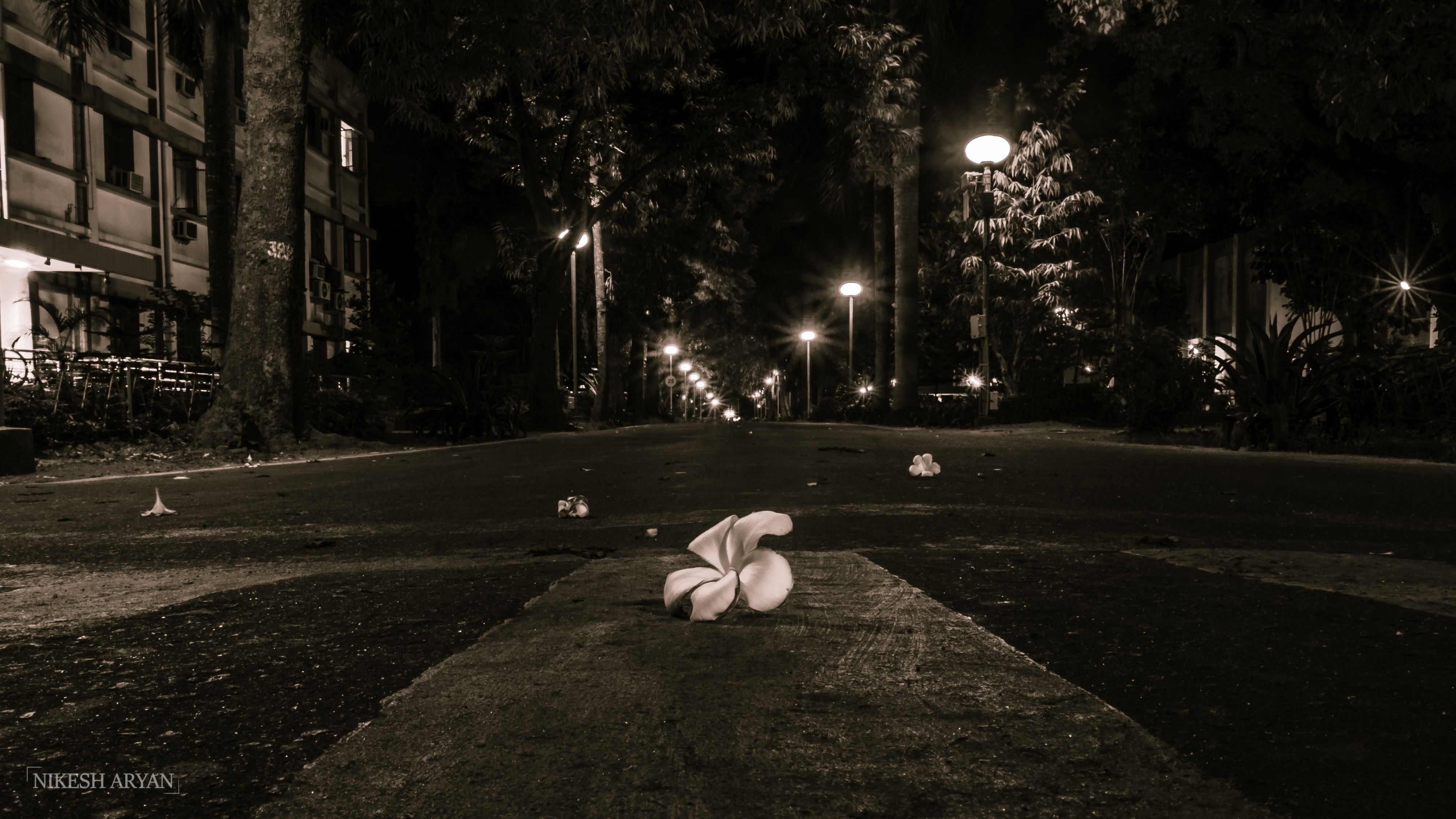 Every now and then, one of India's most prestigious engineering colleges cuts off power to its hostels for an hour in the evening.

The practice, at IIT Kharagpur, is not to save electricity or cut costs. It is instead part of efforts to get students to mingle--contact that officials hope will help cut stress after three of its students killed themselves between January and April this year. IIT Kharagpur is part of the country's marquee Indian Institutes of Technology colleges that lakhs vie for each year. Only a few thousand make it, entering a college of intense competition with some of the best minds to vie for top jobs at the end of their four-year course. (Read More)