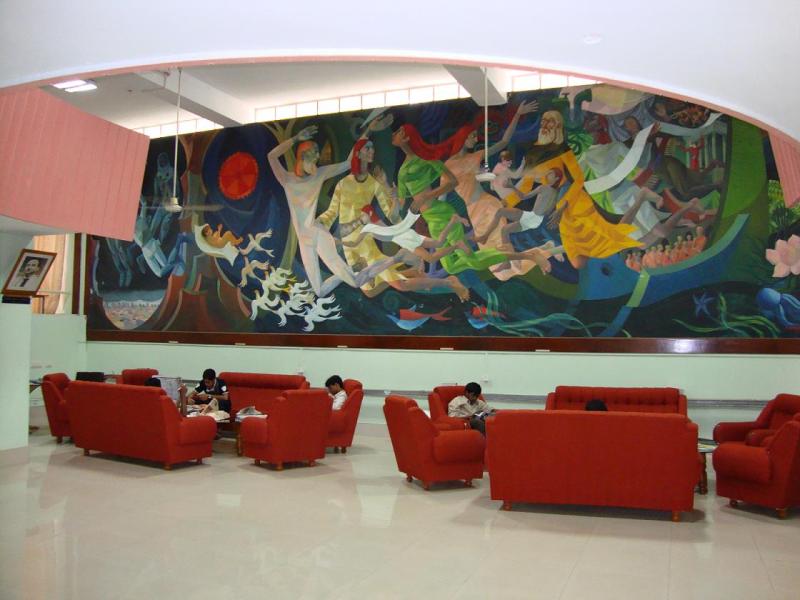 IIT Kharagpur to award its faculty members across age group

IIT Kharagpur announced Chair Professorship Awards and Faculty Excellence Awards for senior, mid-level, and newly joined faculty members in an effort to recognise their work in teaching and research. The institute has announced two Chair Professorship Awards for senior professors and seven Faculty Excellence Awards  of which three will be given to associate professors and four will be given to assistant professors--two of them having joined recently. (Read More)