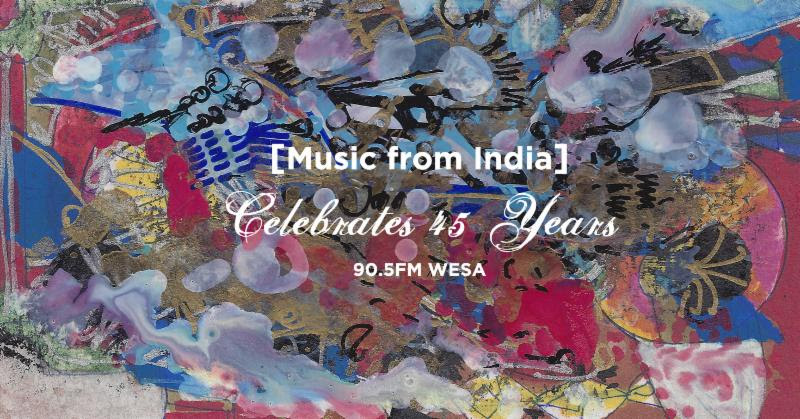 "Music from India" a radio program on 90.5 WESA, and partner station of NPR, will be hitting its 45th year of production this summer, 2017. The program, which airs every Sunday from 8-10 PM, is said to be the longest running Indian music radio program featuring the same hosts in US history. Started in January 1972 by the Indian Association of Pittsburgh, the program began with just a 30-minute time slot on WDUQ. During the first few months of the show, the Association arranged to have a different host every week. This did not work too well, for hosts often called to cancel. (Read More)