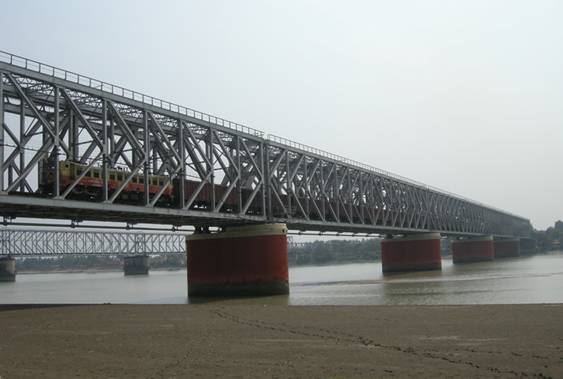 Delays Due to Fog? IIT Kharagpur's New Technology Might Just Make That a Thing of the Past!

In a ground-breaking innovation, IIT Kharagpur has developed an algorithm that aims to cut delays and cancellations of flights and trains, by clearing hazy visuals caused by rain, fog or smog, all in REAL TIME!

IIT Kharagpur has named the technology 'Real Time Fog Removal from Videos & Real Time Rain Removal from Videos'. This fog algorithm will estimate the distance of objects from the camera in the form of a depth map. The depth map is further advanced, using anisotropic diffusion to smoothen the depth map and identify clear boundaries of the object. (Read More)