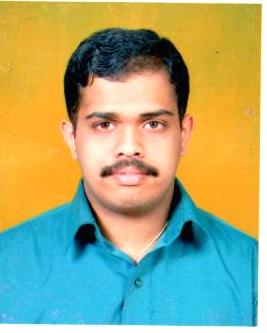 To keep Ahmedabad in pink, paint it green

AHMEDABAD: The fast diminishing green cover has now left Ahmedabad gasping for breath. A recent study undertaken by Indian Institute of Sciences (IISc), IIT-Kharagpur, and Isro revealed that though the city's built-up area grew by 132% between 1990 and 2010, at the same time the city's tree cover fell from 46% to 24%, which is dismally low and a dangerous trend too.

If this trend continues, by 2030 gen-next will be left with just 3% of the existing tree population. The study was conducted by IISc's TV Ramachandra, Vinay Shivamurthy, and Niranjan Joshi and Dr. Bharath Aithal of IIT-Kharagpur. (Read More)