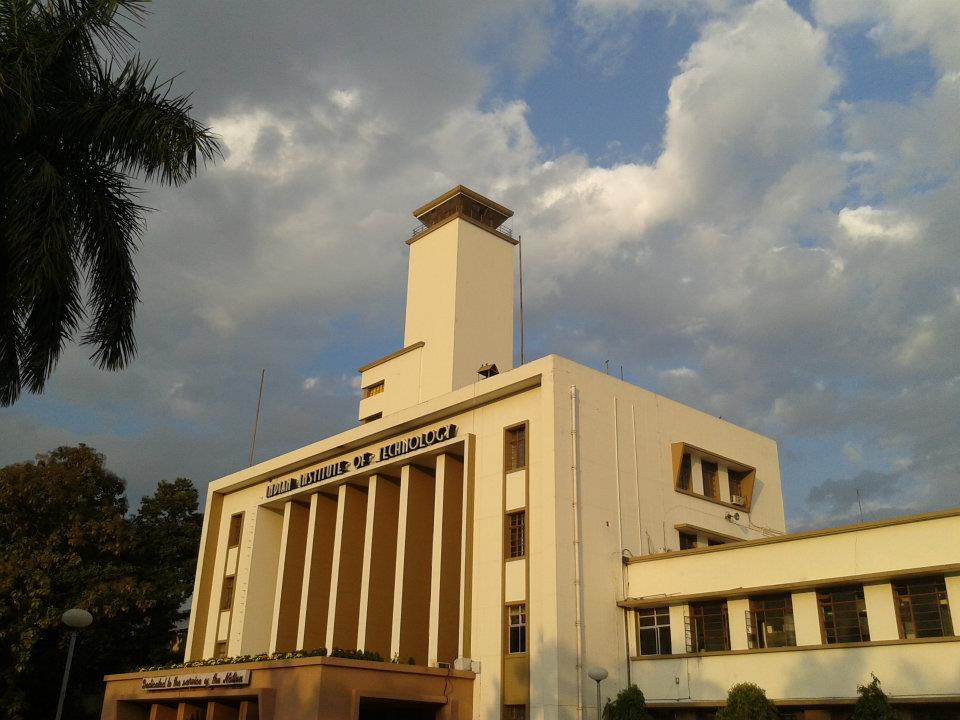 Twelve alumni of IIT Kharagpur were given the Distinguished Alumnus Award at the 63rd Convocation of IIT-KGP. Two more alumni were selected for the honour but they were not present the concluding day of the two-day convocation. One of the recipients, Indira Gandhi Centre for Atomic Research director Dr. Arun Kumar Bhaduri said, "One of the basics and the fundamentals at my IIT-KGP stint was the desire to do hard work, hard work and hard work. I pursued that in research, design and development of the highest order and the seeds were sown at IIT-KGP," he said. (Read More)