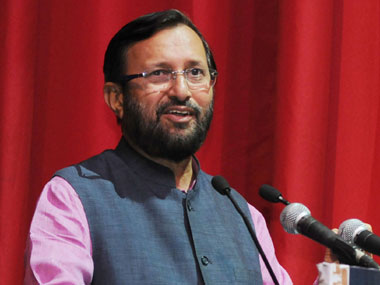 "Alumni is your biggest strength. They must play bigger role in day to day management and must contribute in a big way to the overall development of the institute," he conveyed to the IIT students via a video message during the 63rd Annual Convocation. He maintained that government is "not shirking its responsibility" but argued there is a place for alumni and private sector to contribute to increased expenditure in education. "When we talk about employing six per cent of GDP in education, let me also remind, every paisa of GDP is not in government treasury. It's in private pockets too. It's in industry also," said Javadekar. (Read More)