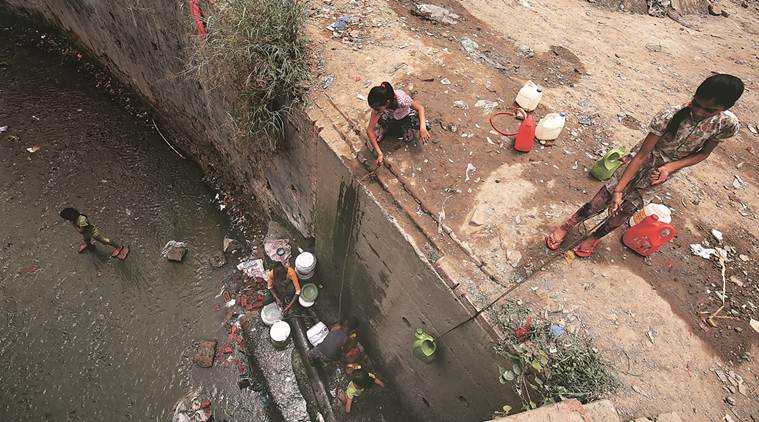 India's groundwater storage, which had been falling steadily in recent years, is now being replenished according to researchers from IIT-Kharagpur and NASA. The dwindling supply of groundwater in India has been of great concern in recent years, with almost 60 per cent of the country being regarded as water stressed.