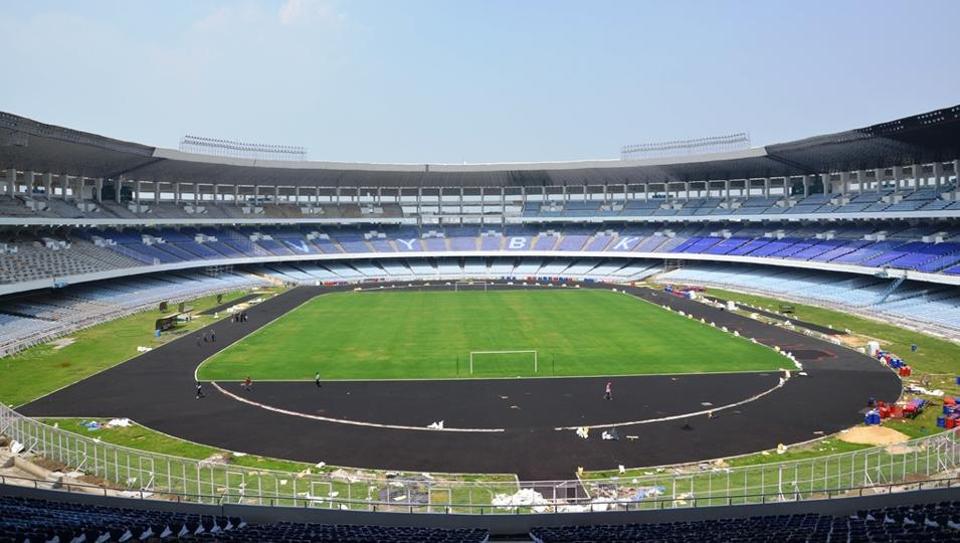 For the next 49 days, the stadium will be in Fifa's control. The state government will reclaim what can justifiably be called its pride--one which is refurbished at over Rs 100 crore--on October 29 after the final of the under-17 football World Cup. This is the first of the six venues to be handed over to Fifa. "It is on a par with all football stadia that has hosted a World Cup final. In terms of looks, it gets a 10," said Javier Ceppi, head of the local organising committee for the World Cup. Representatives of teams which visited here after the World Cup draw said the lobby looked like that of a five-star hotel, he said. (Read More)