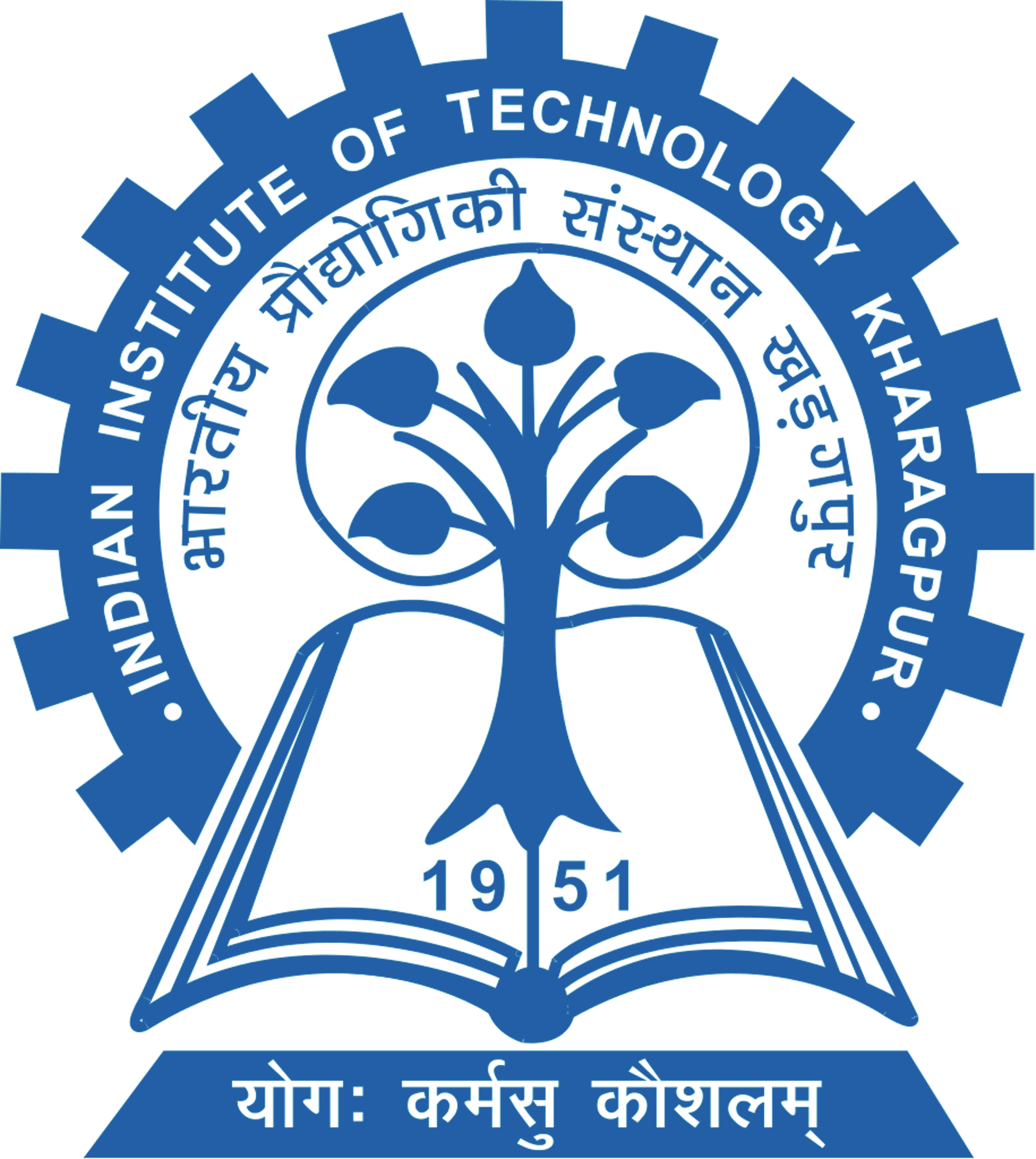 More forest cover can reduce the damage that floods cause in India, a new study by researchers from the Indian Institute of Technology, Kharagpur (IITK) has reported. The study analysed government data across states for the period 1998-2011 to examine the impact of forest cover on flood related destruction. It finds that the states that have recorded the most damage from floods are Gujarat, Uttar Pradesh, West Bengal, Bihar, Chhattisgarh, Uttarakhand and Andhra Pradesh. These states have lesser forest cover compared with states that recorded less damage. The study's findings are important as India has been facing worsening episodes of flooding, affecting millions across the numerous states. "Loss of forest cover can make the ecosystem, human habitation and various natural resources more vulnerable to changing climatic conditions in the form of extreme weather events such as floods and other related natural disasters," the study says. (Read More)