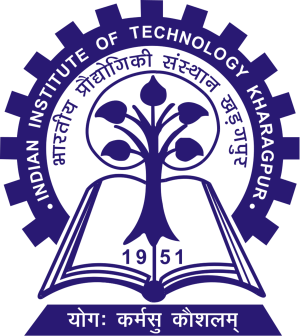 IITs intake could go up by 1,000 seats next year, most additions at new campuses

The Indian Institutes of Technology (IITs) are likely to significantly increase their intake in the next academic year, providing at least 1,000 additional engineering aspirants with an opportunity to study in the premier establishments. A senior human resource development (HRD) ministry official said most of these seats will be added through new IITs, such as the ones at Mandi, Hyderabad, Ropar, Jodhpur, Bhubaneshwar, Indore and Gandhinagar. Older IITs such as Dehli, Bombay and Kharagpur may also witness an increase in seats, although not significantly. The official said as many as 1,000 IIT seats are likely to be added to the existing 10,998, now that construction work on the new campuses is going on at full swing. (Read More)