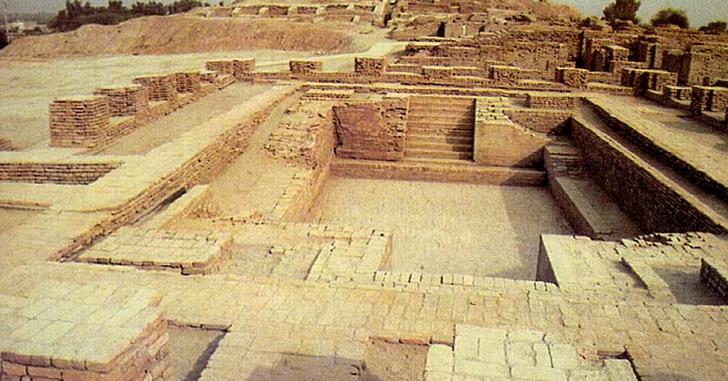 Kharagpur: The Indus Valley civilisation was wiped out 4,350 years ago by a 900-year-long drought, scientists at the Indian Institute of Technology in Kharagpur (IIT-Kgp) have found. Evidence gathered during their study also put to rest the widely accepted theory that the said drought lasted for only about 200 years.

The study will be published in the prestigious Quaternary International Journal by Elsevier this month.

Researchers from the geology and geophysics department have been studying the monsoon's variability for the past 5,000 years and have found that the rains played truant in the northwest Himalayas for 900 long years, drying up the source of water that fed the rivers along which the civilisation thrived. (Read More)