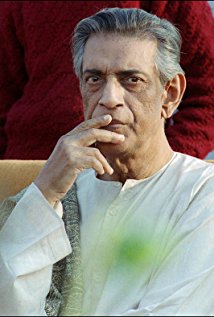 Kolkata: Intrigued by Satyajit Ray's unique style of film-making, experts at IIT Kharagpur have started a research on his film scripts. The electronics department of the institute has begun the two-pronged research.

Ray's collection of kheror khata, where the director wrote the scripts of his films, were donated to the institute in 2016 by the legendary director's son Sandip Ray. These red notebooks form the research material, which the experts are carefully studying.

While researchers are trying to arrive at a digital conclusion about the singular language of Ray's films, efforts are on to run the optical character recognition (OCR) on the handwritten film scripts for digitising them. (Read More)