IIT-Kharagpur classes were started in Hijli detention centre. The government chose the site as a fitting memorial to the martyrs

Prime Minister Narendra Modi recently said IIT's have built brand India globally and the nation is proud of them. But did you know that the country's first IIT was initially started in a detention camp built by the Britishers to detain freedom fighters?

In 1950, IIT-Kharagpur, one of the top engineering colleges in India, started functioning from 5 Esplanade East in Kolkata, but later it was decided that they needed a bigger and peaceful location. So they chose a complex at Hijli that was about 150 km far from Kolkata. (Read More) 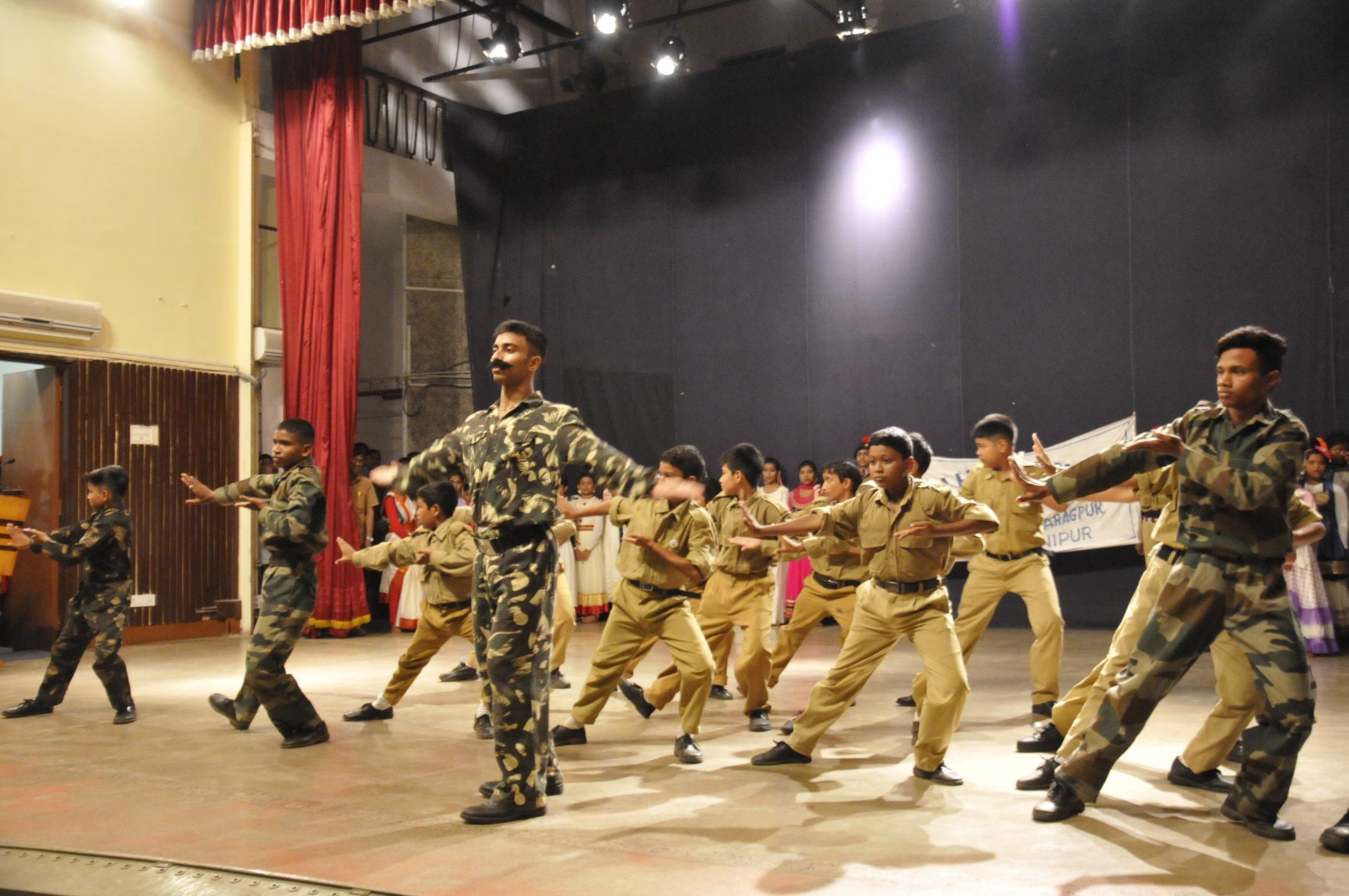 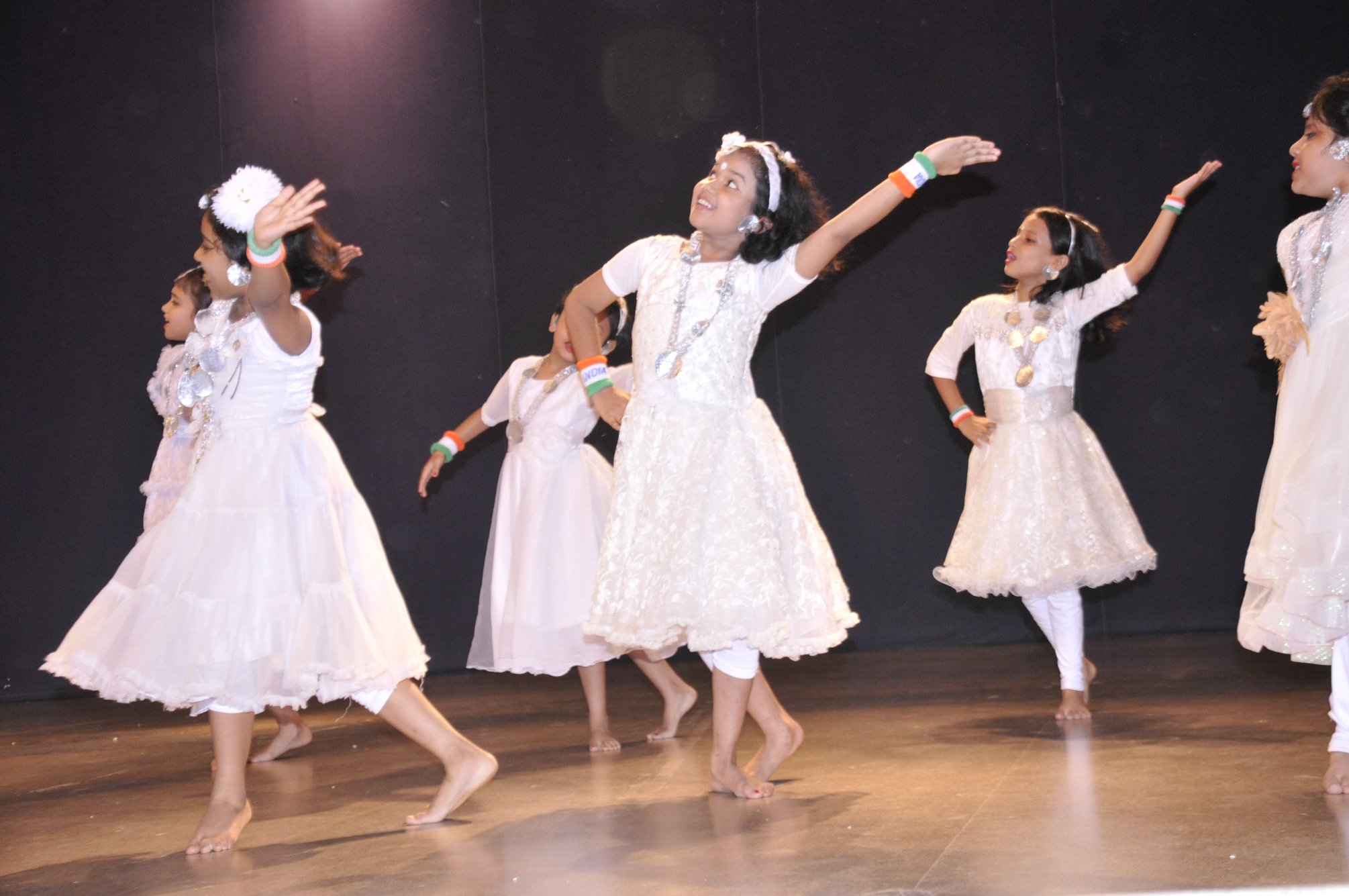 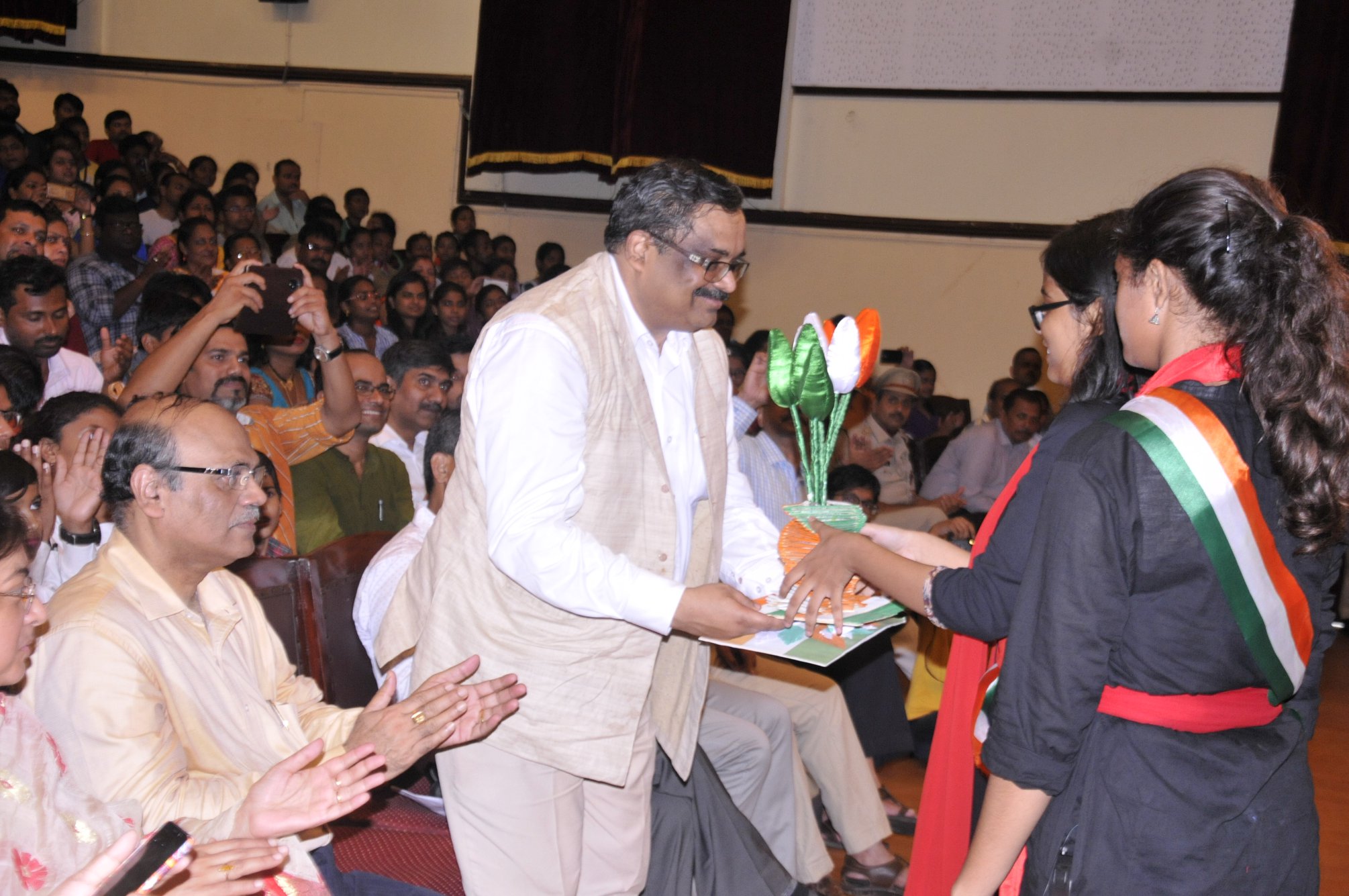 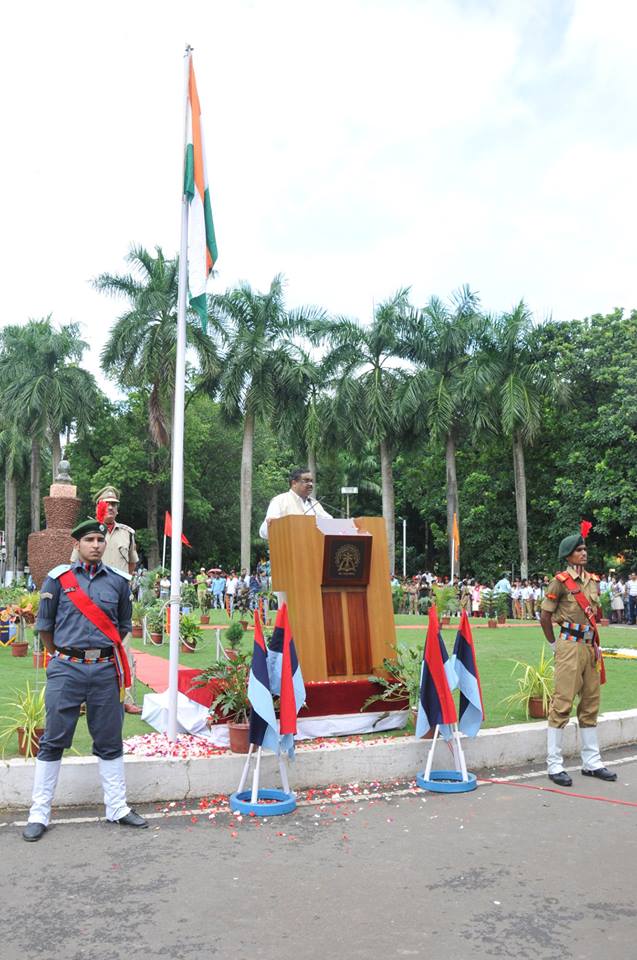 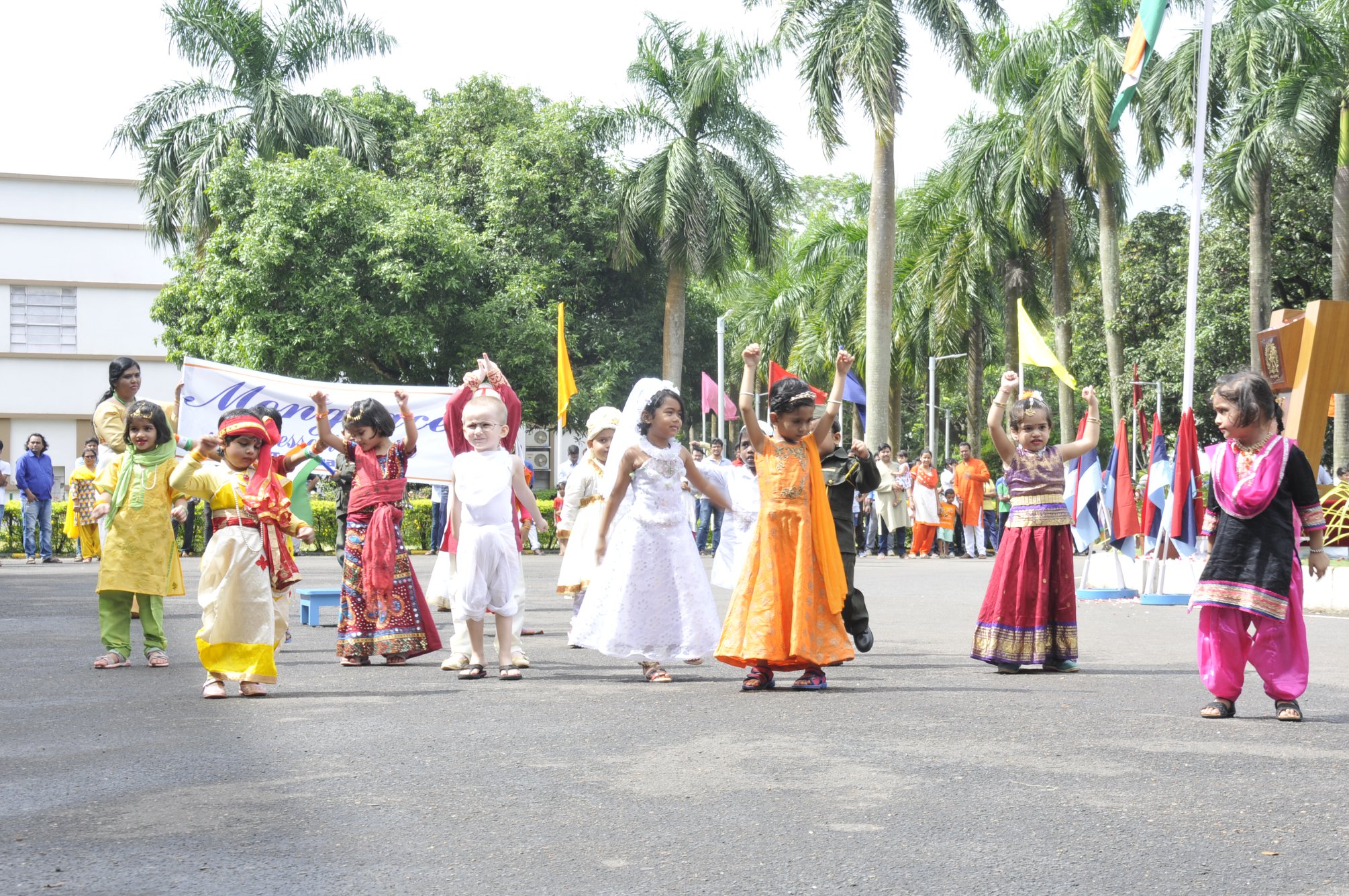