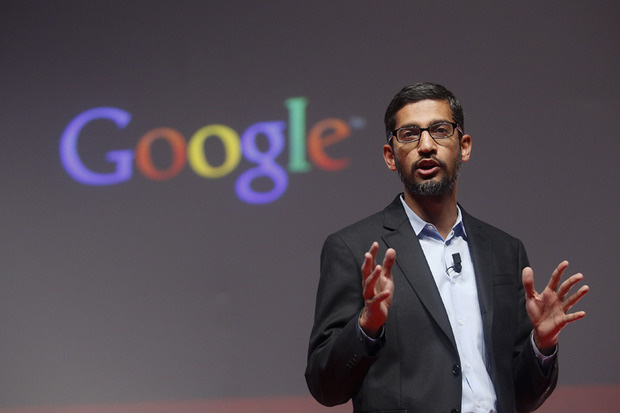 It was late one night in 2013 when professor Sanat Kumar Roy was woken up by the shrill ringing of his phone. A journalist from the US wanted to know something about a person he insisted was a former student of his. "It was only after some enquiries that I realised that the person he was referring to as Sundar Pichai, then a senior vice-president in Google, was ex-student Pichai Sundarajan," says the retired IIT Kharagpur professor with a laugh.

That's how IIT Kharagpur remembers one of their most famous alumni--Sundar Pichai, current Google CEO--who graduated from the premier institute's metallurgical engineering department in 1993, 25 years ago. The list of toppers that hangs on one of the walls in the department, bears his name as the topper of his batch. Indranil Manna, who had been Pichai's B.Tech thesis guide, still has a copy of his work. (Read More)