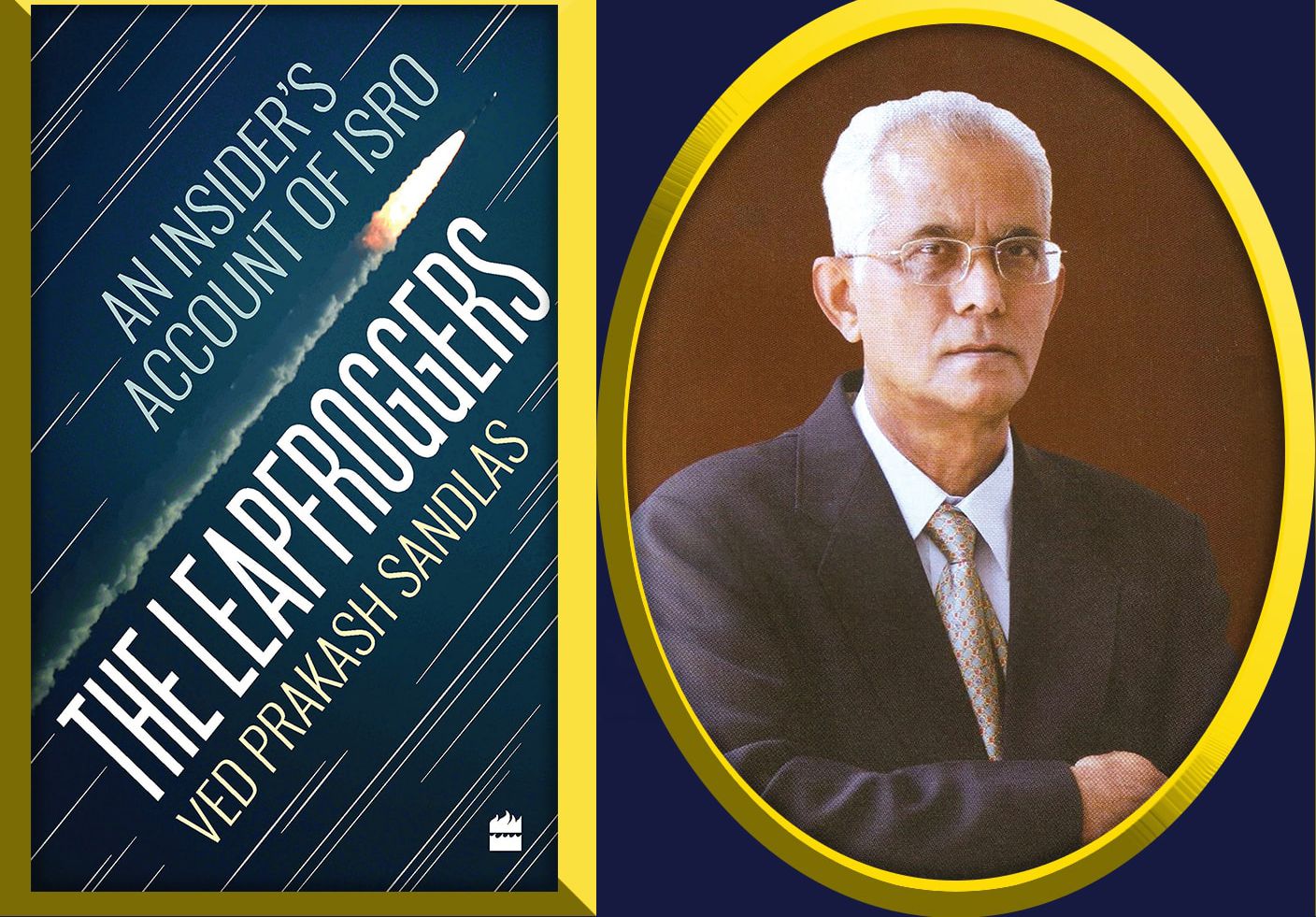 Leapfroggers (HarperCollins) is the latest book by a KGPian to hit the stalls. The author is Ved Prakash Sandlas (1967/BTech/EC), who was among the first 50 engineers to join ISRO and was part of Dr A.P.J. Abdul Kalam's core team that launched SLV-3. While working at the Vikram Sarabhai Space Center (VSSC), Trivandrum, Sandlas was appointed the Group Director, Electronics (1984-86) and, Mission Director/Project Director SLV-3 (1980-84), and was responsible for the launch of SLV-3 in May, 1981, as well as the launch of the Rohini Satellites in April, 1983.

Leapfroggers is an insider's account of ISRO which also tells the story of how India became a space power of reckoning. In a way, it is also a deeply personal story because we get to know Sandlas's own contribution to India's space mission, a story any KGPian would be proud of. (Read More)