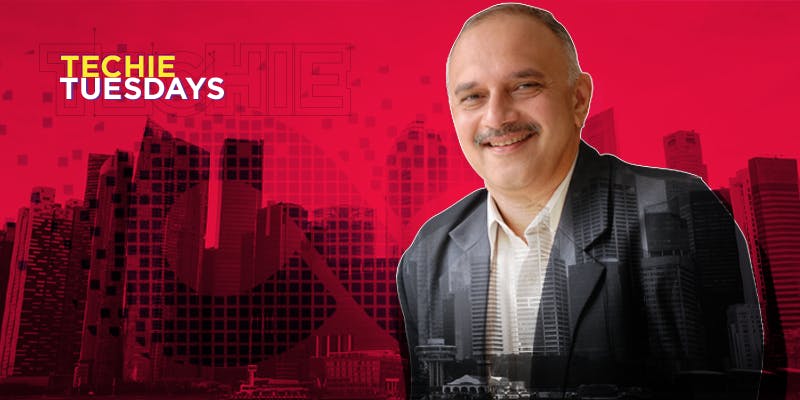 This week we feature the journey of Anand Deshpande, Founder and Managing Director of Persistent Systems, and chart his 28-year-old path to make the technology services company a $470 million enterprise.

As a focused technologist and leader, Anand Deshpande lives by this mantra quote.

Over the last 28 years that his company Persistent Systems has been in existence 56-year-old Anand says his role has constantly evolved, something that has kept him on his toes. And the excitement, he adds, is unparalleled.

While studying at IIT Kharagpur and then at Indiana University, Anand had never thought he would be doing what he is today, or imagined where he would reach. His story is one of massive transformation, and what it takes to go through to build a $470 million company. (Read More)