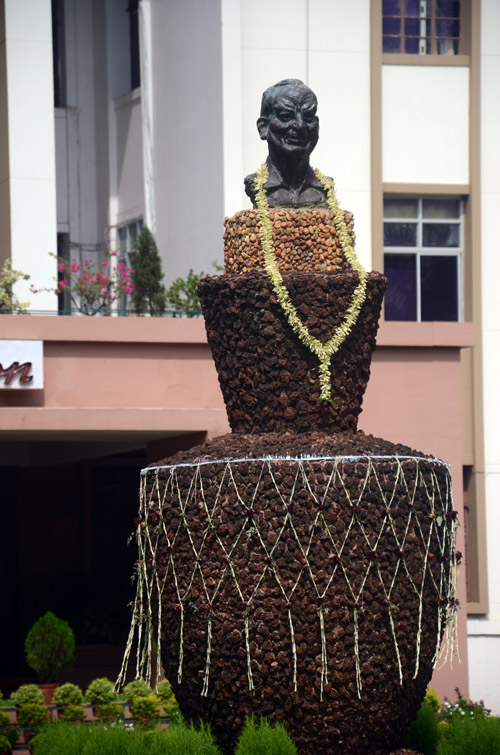 CHENNAI: India may not be ready for a driverless or an autonomous car zipping along other vehicles in its bustling streets, but with a simulator developed by two IIT graduates, operating a car without driver in busy traffic conditions may not be far away.

The simulator called MADRaS (Multi-Agent Driving Simulator) has the ability to test algorithms of many driverless or autonomous cars at one go with multiple traffic conditions. Each vehicle could be assigned a customised challenge or a real-world traffic scenario while testing.