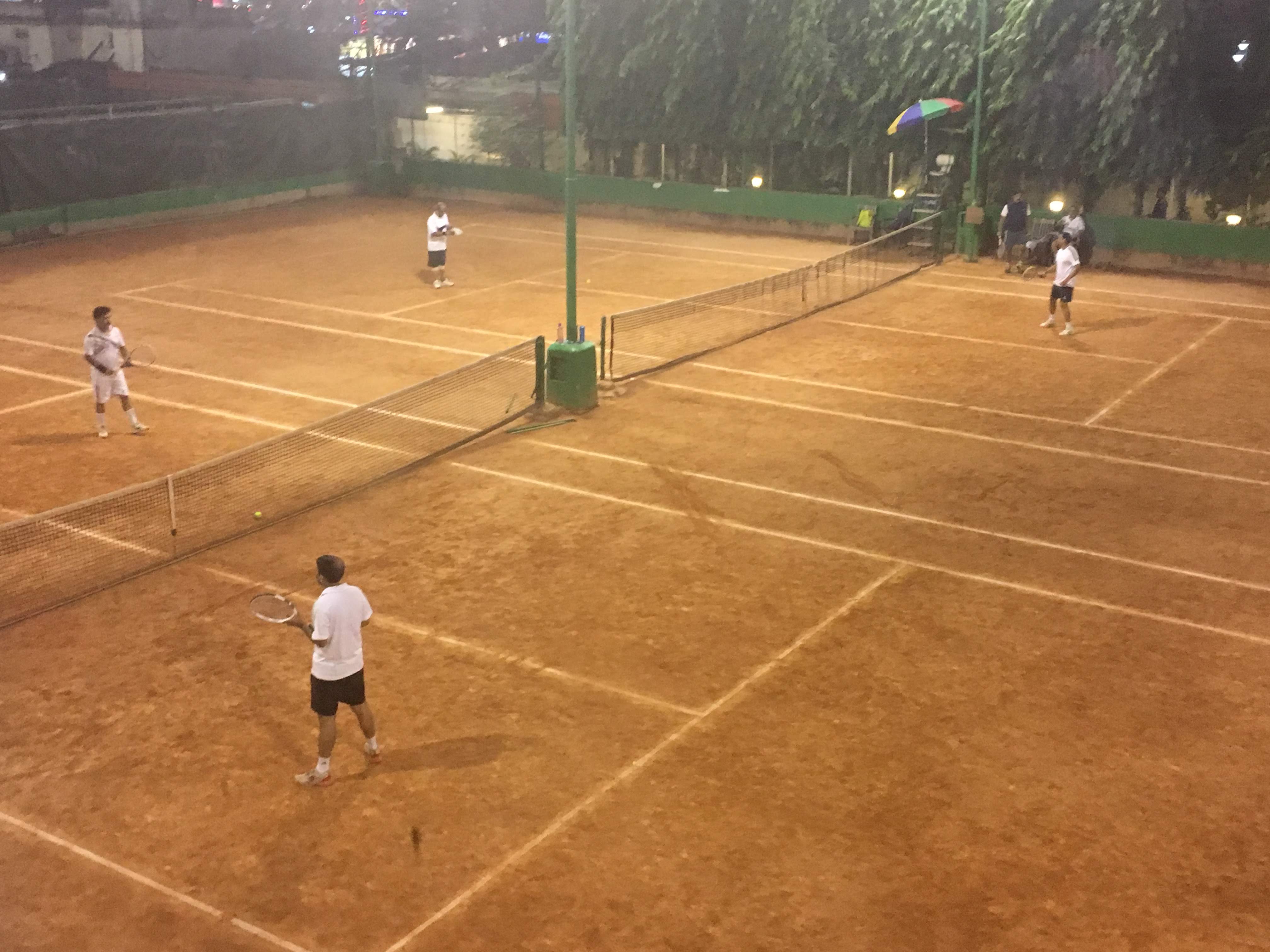 Alumnus Vinod Gupta ('67) sponsored TJ Hyman, former coach of Leander Paes and US tennis professional, along with Warren Rohmfeld, US Professional Tennis Association to return to KGP for a second year to coach the KGP tennis teams.

The camp was held for 10 days, November 30-December 9, 2018 and culminated with IIT-KGP competing in the Inter-IIT competition. There were many facets of training within the coaching, including fitness drills and upper body/core strength development. Coaching took place for 6 hours per day--one session in the morning and one in the afternoon. Each day after practice was finished, the coaches met with the players to discuss what was learned that day, ways to improve, and what they would be learning in the upcoming days. One of the participating students said this was the best coaching that any of the students had ever received! 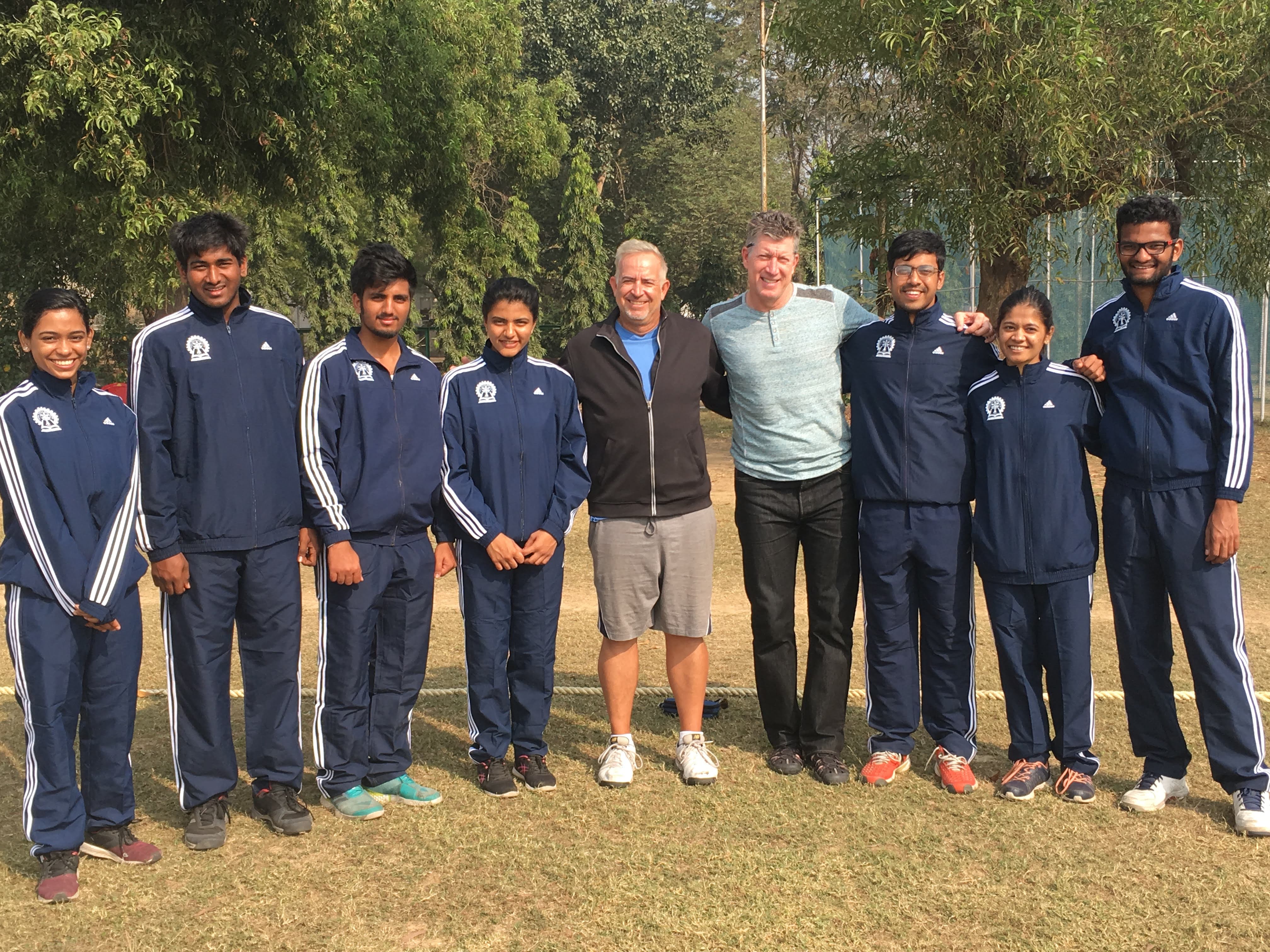 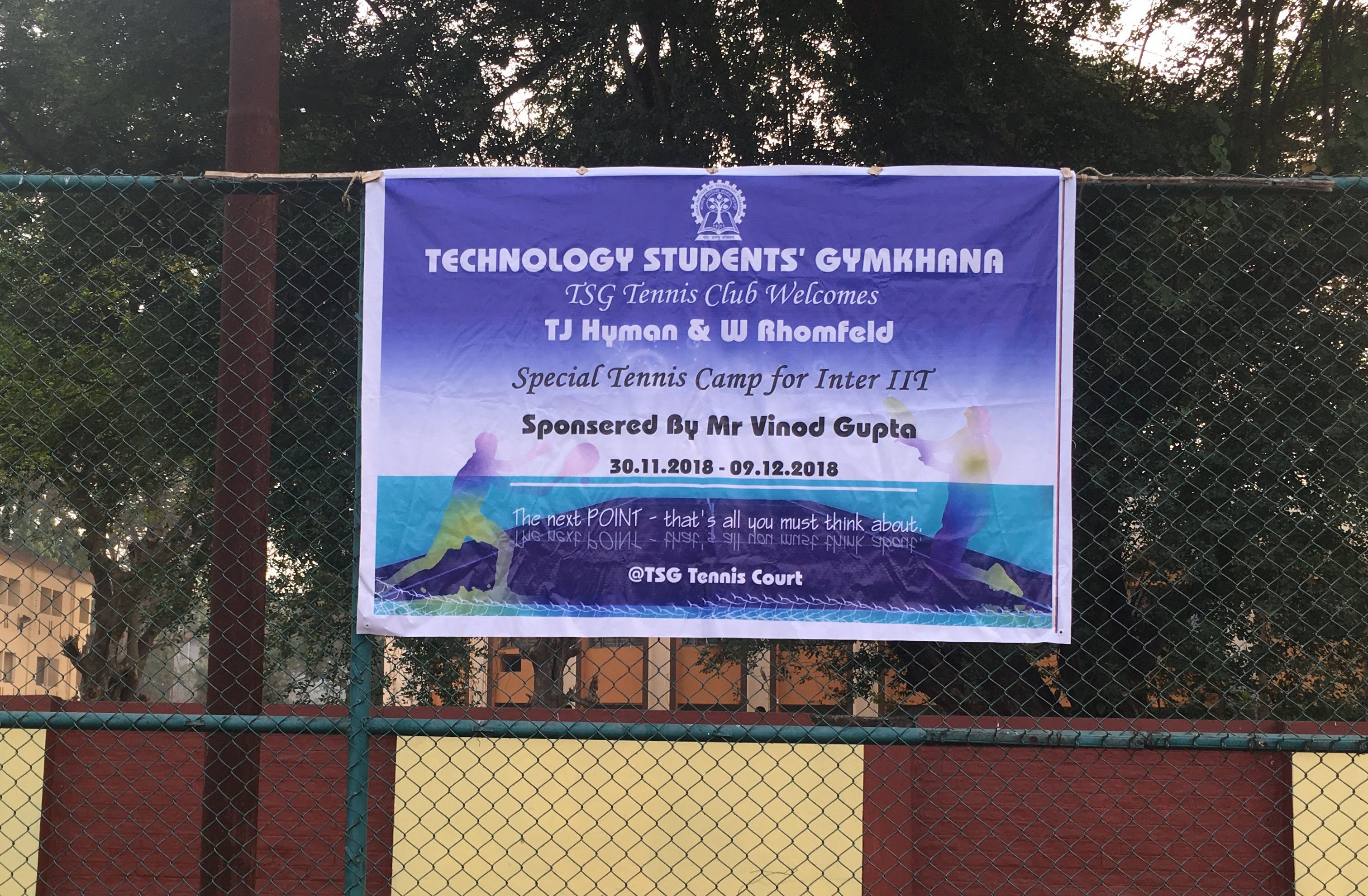 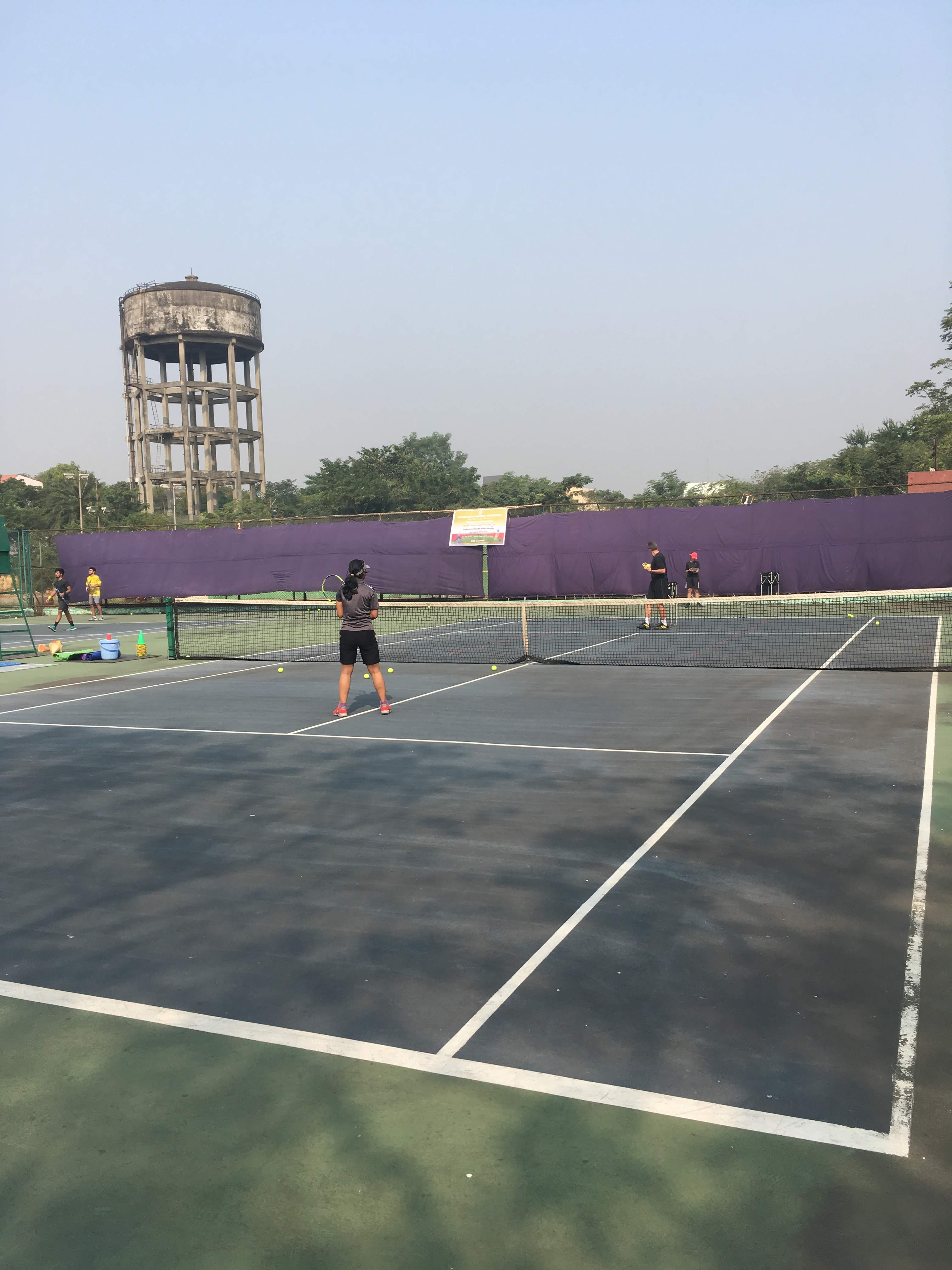