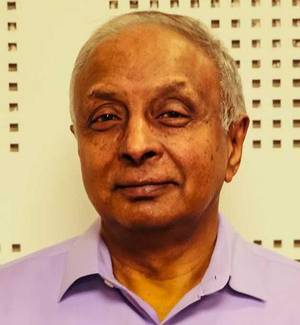 As airline turbulence goes, not many can equal Ronojoy Dutta in experience and insights. His battle scars from the global aviation industry's worst nightmare, the 9/11 attacks, stand testimony to that.

And InterGlobe Aviation, which owns India's low-cost private carrier IndiGo, must have counted on just that when it announced January 24, 2019 that Dutta has been appointed CEO of the company.

The airline, India's biggest by market share, is in need of some drastic manoeuvres. It posted a loss of Rs652 crore ($92 million) in the July-September quarter of financial year 2019--the first time it went into the red since listing on the stock exchange three years ago. It corrected course in the October-December quarter, but profits were about 75% lower year-on-year at Rs190.9 crore. (Read More)