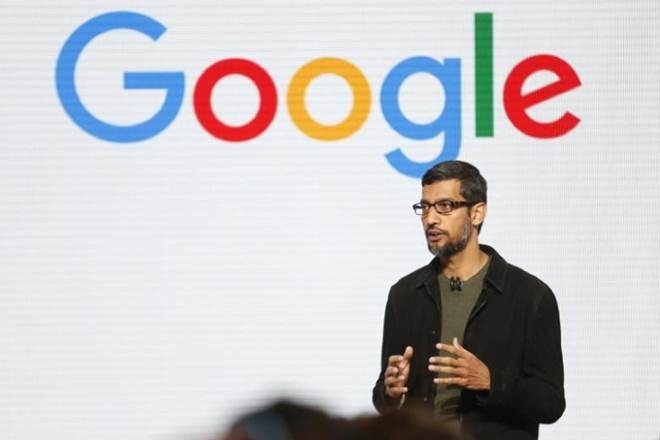 When it comes to job interviews, we all want to give answers that make us stand out from the rest of the candidates. That means knowing how to answer perfectly to impress the interviewers and grab the opportunity.

But what if you are posed with a question you are unable to answer? That's a problem Google CEO Sundar Pichai ('93) had faced in 2004 when he first appeared for an interview for the VP of product management position. During a chat with students at his alma mater, Indian Institute of Technology, Kharagpur, in 2017, Pichai shared details about his interview experience at one of the world's largest tech companies.