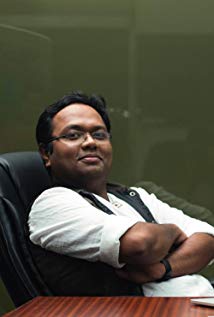 Unique Talents of KGP'ians: Biswapati Sarkar ('12) is 'The Third Biggest Superstar from Odisha'

Bhubaneswar: He is one of the biggest sensations on the digital platform of this decade. His show on YouTube has generated millions of hits, sometimes eclipsing the 'just released' Bollywood trailers. He is serious, suave, unassuming and behind the veneer, he is a creative genius. He is a star in his own right. He is one of Odisha's best exports to the entertainment industry.

No guesses for his name? We are talking about Biswapati Sarkar ('12), better known for his parody on journalist Arnab Goswami. His apolitical barbs targetted at celebrities on his shows have earned him the sobriquet of 'an IITian-turned comedian'. He pans Bollywood celebrities in quintessential Arnab style, the USP of his show. The best part is that stars don't find it intimidating. (Read More)