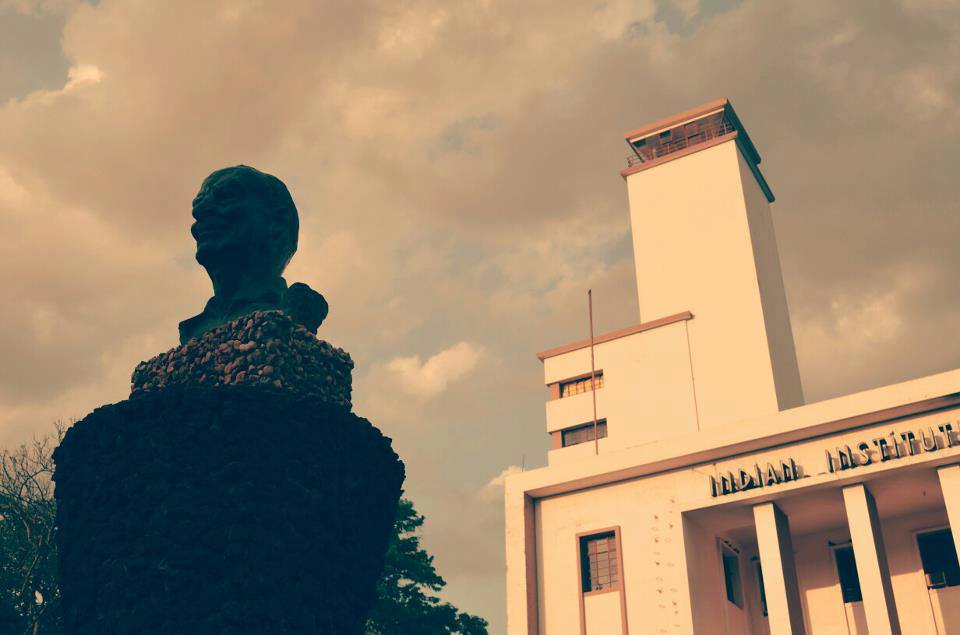 The Branding and Communications Office of IIT Kharagpur has created a short documentary film on the Institute. This film was accepted by Doordarshan as part of their "Avenues of Excellence" series. It was telecast by DD on Saturday the 16th of March at 11:30 am. The film has been fully sponsored by KGP's Batch of 1970.

Check out the documentary at the below link: