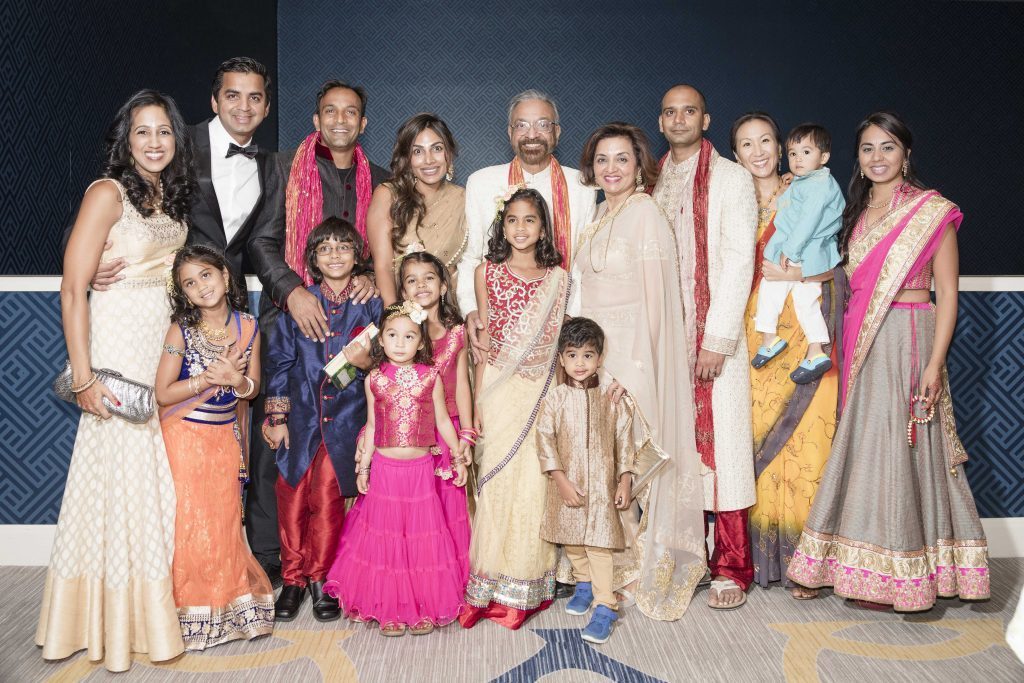 At the Cusp of a New World: Suhas ('65) and Jayashree Patil

Mr. Patil pulled out his cycle and called out to his three-year-old son. "Suhas! Let's go!" he said as he picked up the toddler and thrust his small legs through the metal seat strapped to the front of his cycle. Furiously pedaling towards the maidan, Mr. Patil, an executive at the Tata Iron and Steel Company in Jamshedpur, was very excited. The day was August 15th, 1947. India had declared its independence from British rule. As the smoke from the chimneys of the steel plant curled towards the sky, so did the spirits of the father-son duo. India was independent of British rule! The toddler Suhas Patil would have the world open to him as a young child of independent India.

A few years later, the teenage Suhas left the steel city of Jamshedpur to study engineering at the newly minted Indian Institute of Technology, Kharagpur. It was situated in a building that had served as a jail to lock up Indian freedom fighters during British rule. Young Suhas grew up imbibing the optimism of the new nation and the lofty intentions of freedom fighters--to change the world for the better. (Read More)