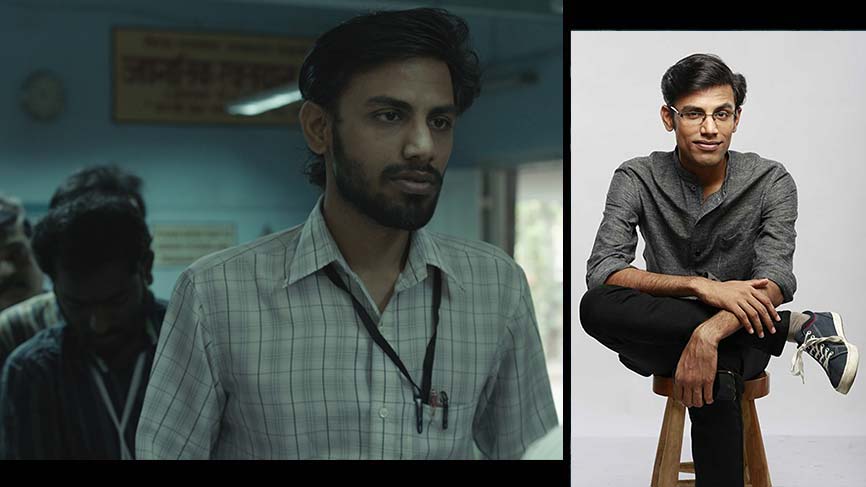 Biswa Kalyan Rath's ('11) story is one that will resonate with a major chunk of people who pursued one thing in life and then went on to do something completely different. The earliest memory we have of Biswa breaking into the scene was him sitting beside Kanan Gill, while the two of them broke down every cringe-worthy movie of the '90s with Pretentious Movie Reviews. Slowly but surely, we saw Biswa's individual videos of stand-up released on YouTube, which not only made us laugh at fruits and the English language but also gave us an insight into the super introverted side of this comedian. Biswa even told us the warped world of his childhood through his hour-long comedy special on Amazon Prime Video called Biswa Mast Aadmi. (Read More)