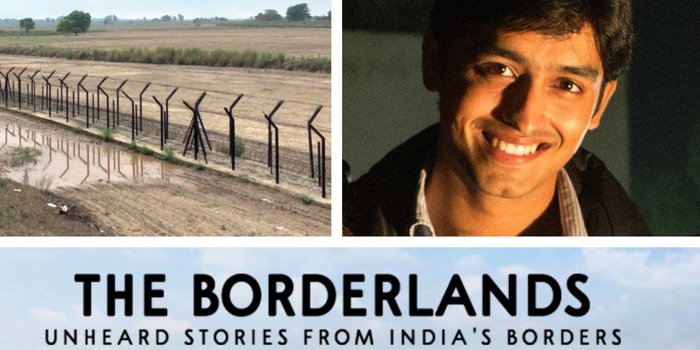 The Borderlands, an upcoming documentary film by Samarth Mahajan ('14), attempts to tell stories from the areas which line India's frontiers--stories which are left out of the mainstream narrative, or presented largely through the lens of the army, war or nationalism. In this series, Firstpost follows Mahajan and his team as they travel across India, presenting snippets from people's lives.

In Part 1, stories from the North-Western frontier.