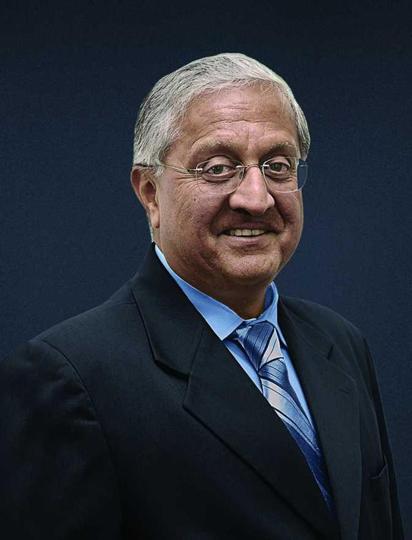 Crash; Lessons from the Entry and Exit of CEOs by R. Gopalakrishnan ('67)

This book subtitled "Lessons from the entry and exit of CEOs" sounds like a heavyweight management text book. But it reads almost like a story book thanks to R. Gopalakrishnan's ('67) style. His self-confidence stems from his familiarity with opening and closing boardroom doors in Lever and Tata.

The author doesn't mince words describing anxious and ambitious career seekers on the bottom rung of the corporate ladder staring longingly at its upper rungs. Surely it is common sense to cut the clumsy clutter of ladders altogether and usher those of noble breed, the Grand Panjandrum's direct seed, into elevators headed for the boardroom floor? No, says Gopalakrishnan it isn't sense. He fleetingly drops into first-person mode: "Like thousands of others, I was no different as I studied at IIT-Kharagpur, joined Hindustan Lever and devoured books on how to succeed." (Read More)