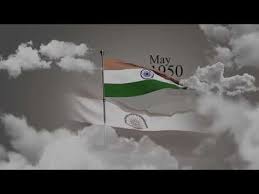 "IIT Kharagpur-An Avenue of Excellence" is a short film created by the Branding and Communications Office of IIT Kharagpur and sponsored by the Class of 1970.

The film highlights the avenues of excellence at IIT Kharagpur. There was a shorter version of the film telecast on Doordarshan (DD1) as part of their series 'Avenues of Excellence' in March 2019. Make sure to check out the extended version via the below button: