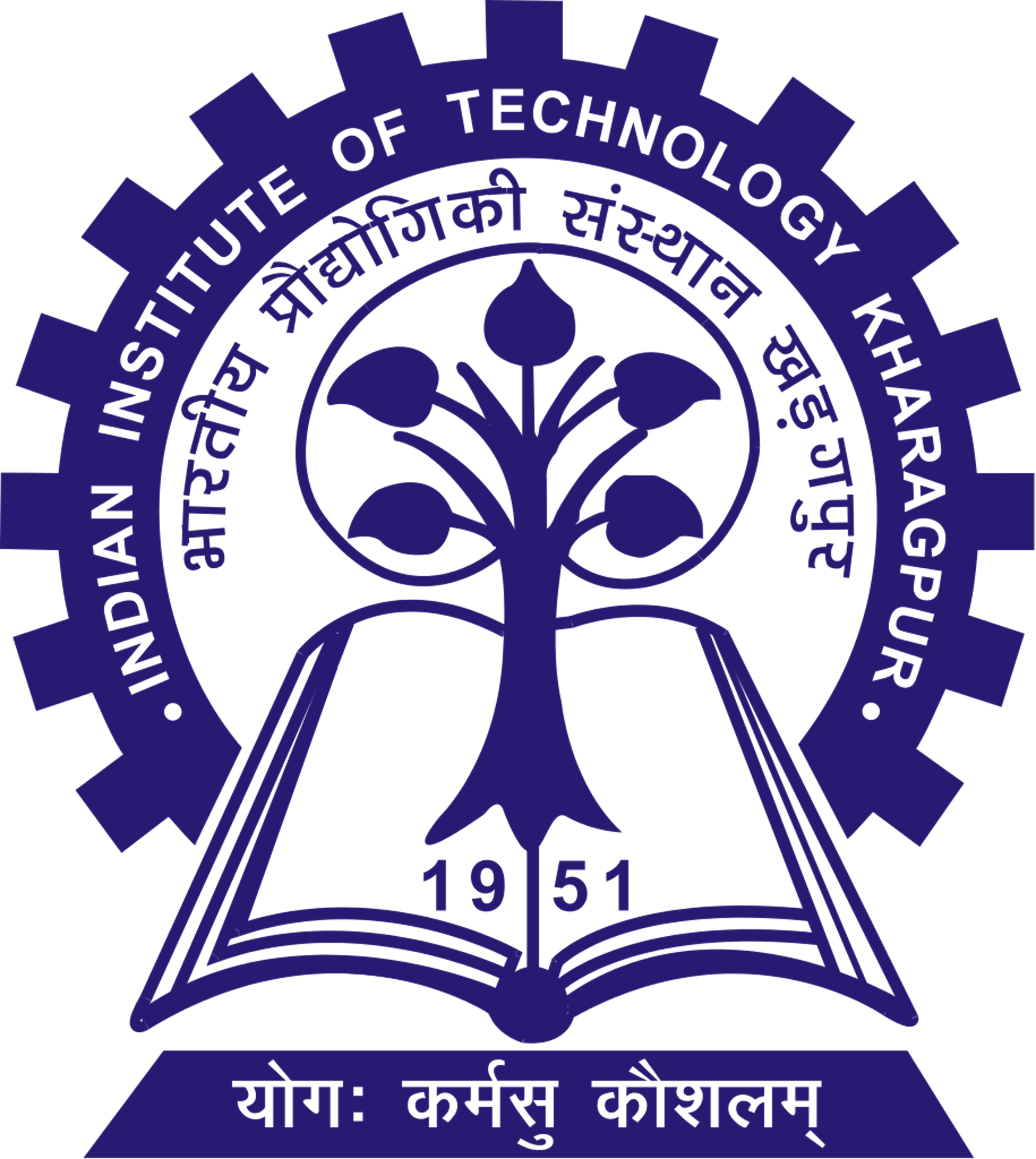 The first-of-its-kind ship design and model testing centre, that would come up in IIT-Kharagpur, would give a boost to the shipbuilding industry in the country, Union Minister Mansukh Mandaviya said on Thursday.

A memorandum of understanding (MoU) has already been signed in this regard between the Union Ministry of Shipping and IIT-Kharagpur, the minister said at the inaugural session of the two-day BIMSTEC Ports Conclave here.

A statement issued by the Ministry of External Affairs on Thursday said three MoUs were signed between Ranong Port (Port Authority of Thailand) and the Port Trusts of Chennai, Vishakhapatnam and Kolkata at the conclave. (Read More)